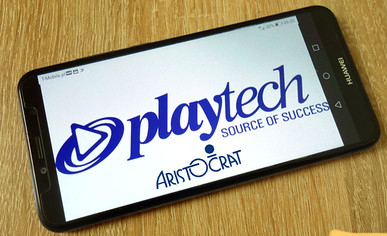 At the company’s general meeting, shareholders voting yes on the proposed US$2.9 billion acquisition mustered only 54.68 percent of the total, far below the 75 percent vote threshold required for the deal to go through. “Accordingly, the acquisition of Playtech by (Aristocrat subsidiary) Bidco has been terminated and the scheme has lapsed,” Playtech said in an investor note. “As a result, Playtech is no longer in an offer period as defined by the City Code on Takeovers and Mergers.”

The vote to terminate the acquisition bid was not unexpected. Aristocrat released an ASX statement on the day of the vote anticipating the rejection, and blaming the outcome on Playtech investors who only bought shares after the takeover was announced in October last year.

However, another former suitor may be reviving its takeover bid for Playtech. TTB Partners Ltd., the parent company of Gopher Investments, was one of three original suitors for Playtech. Hong Kong-based Gopher Investments is the No. 2 shareholder of Playtech PLC, holding a 4.97 percent stake. The company dropped out of the bidding contest in mid-November, indicating it was going to pursue a deal to buy Playtech’s financial trading division, Finalto, for $250 million, in a deal expected to close in Q2 2022.