The outbreak of the Coronavirus has had a major impact on the gaming industry. With this in mind, GGB is committed to providing updated news and analysis on our weekly news site, GGBNews.com.
Goods & Services 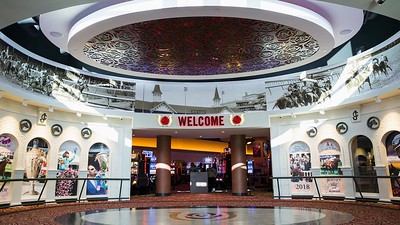 Kentucky racetracks offer more historical horseracing games than tracks in any other state. Churchill Downs recently announced plans to add a historical horseracing venue at its namesake racetrack. It’s set to open by next year, and would operate in conjunction with Derby City Gaming. Churchill Downs also plans to install the machines at Turfway Park and a nearby satellite facility in northern Kentucky.

In addition, Kentucky Downs, located near the Tennessee state line, is investing $25 million to increase its historical horseracing machines from 753 to 1,200 by this summer. Ellis Park in Henderson has already added more than 100 machines, for a total of 300; the owners are planning to invest $100 million in the racetrack to add machines and make the venue a year-round destination.