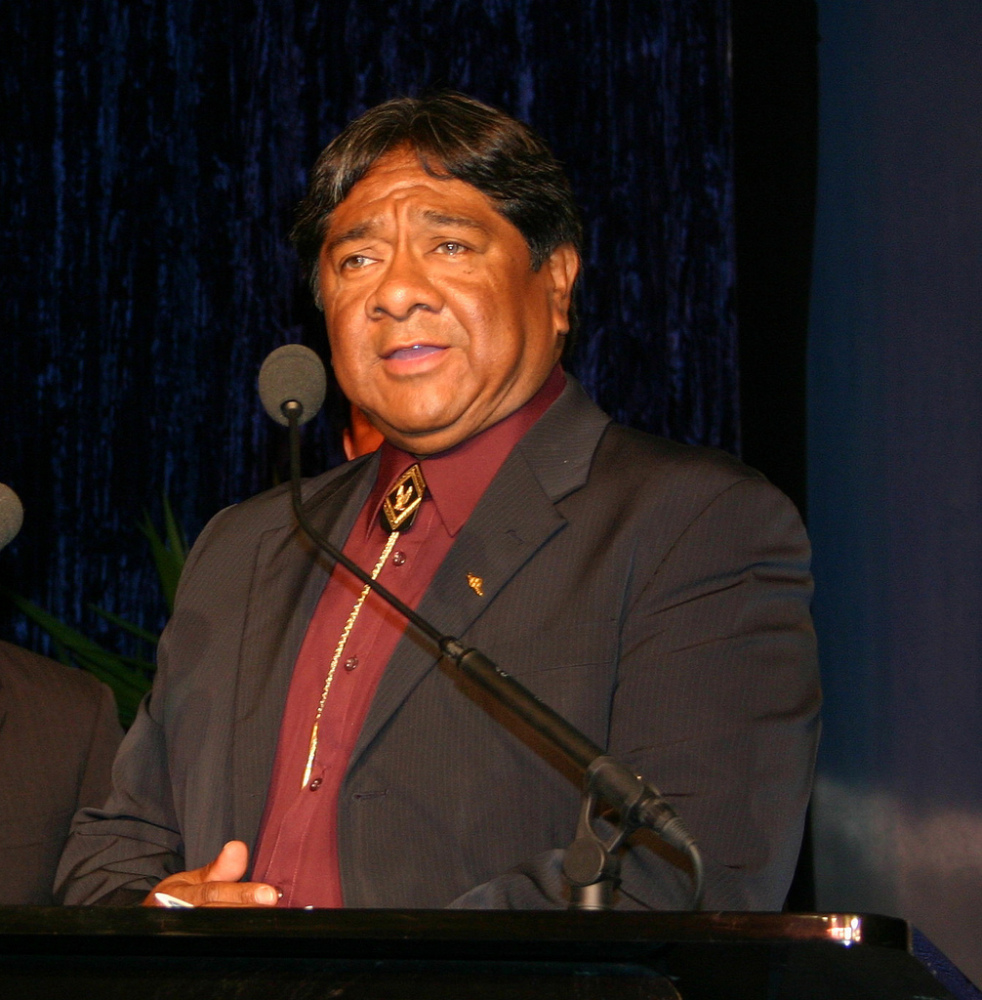 Danny Tucker has been involved with the development of Indian gaming in California for much of his career in the government of the Sycuan Band of the Kumeyaay Nation. He was chairman of the California Nations Indian Gaming Association from 1995 to 2001, when clashes with the state and federal governments were numerous and legendary. He built CNIGA into a powerful force in the state with his unique talent for persuasion and compromise. He was recently re-instated as chairman of CNIGA at a time when challenges are re-emerging for the organization, including proposals to legalize online poker for Indian tribes and card rooms. He spoke with Global Gaming Business Publisher Roger Gros at the CNIGA conference in Palm Springs, California, in January.

GGB: When did you decide to run for the leadership of CNIGA again?
Tucker: I was approached at the NCAI (National Congress of American Indians) conference a couple months ago, and I told them I’d think about it. So I started looking into it kind of nonchalantly. It wasn’t the highest thing on my radar screen because we were doing budgets at the time. I had my doubts because it’s an election year too for me at home, so I’ve got to be very careful with my time. On the other hand, if we don’t know what’s going on outside our reservation, we know nothing. If we can help, probably not control it, but be in the middle of it, it’s very important to me.

Did you see a need that someone with your experience needed to come back in and grab the reins?
Some of the chairmen asked me about it. So I thought maybe it was time for a change; for some new visions, if you want to call them that.

Anthony Miranda did a tremendous job with what he had. My hat’s off to him, because he had a pretty difficult time, a time when the economy fell on its face. But he held it together because that’s the kind of man he is. I appreciate everything he’s done.

It’s kind of a crucial time in the Indian gaming industry in California. Let’s start with the compacts: Are you pleased with the way the process has gone?
Grey Davis started in 1999 with us, and that was great for us at the time. At the time, it was either close the doors or keep them open. We went to Proposition 5 and Proposition 1a, and we changed the constitution in California, which is a pretty big task. When you work together as a team, and work with heart and have the same visions for Native Americans in this state, it was something that we just had to do.

Let’s talk about the charity bingo machines. There have been some charities in California that have offered bingo machines that are essentially Class II slots. The bingo machines are now out. Can you explain how that went, and are you concerned that it will come back at some point?
Everybody has the right to do what they have to do, but the Ninth Circuit Court of Appeals said they had to come out, so they came out this week. That’s just a law. We didn’t write the law; we have to deal with the laws just like everybody else. That’s what we’re doing. We don’t want to hurt anybody, but on the other hand, we don’t want to get hurt either. I have constituents like any other tribal chairman in this state does, or in this country, and they have to protect their constituents too. And the deal has been made, so the Ninth Circuit, as far as we’re concerned, made the right decision.

Let’s talk internet gaming. There seems to be some disagreement among the tribes. Some of them want it; Morongo has a proposal out that would legalize it, but other tribes are not so sure about it. Is that something that you want CNIGA to attack head-on and come up with a unified stance?
Everybody’s heard about the Barney Frank bill, and we’re not supporting that. But we still have to look at it. Where is internet gaming going? Is it going to happen? How does it impact us? We’ve got to think all these things out, but you can’t think them out by sitting behind your doors at home and not realizing what’s going on outside… Right now, everything’s offshore with this internet gaming industry. Something’s going to happen. So do we want to be on the outside looking in? Do we want to be there when it does happen? Each tribe has to make up their own mind and do what they have to do.

California is the birthplace of the Indian gaming industry, so you really have a legacy to protect here as head of CNIGA. Do you take that into consideration when you try to get the tribes together and try to get them as members of the association?
Of course. Being Native American in this country has come a long way. Being a Native leader has significant meaning to me. Now that we have gaming and we have a little income coming in, it doesn’t change the fact that we’re a government. That’s the most important thing people have to understand. Gaming is a means to an end, but it’s not the means to a whole answer, because we still have a government to run. At CNIGA, we’ve been at the forefront, and we’re going to do the right thing. We’re going to make sure we do our homework, we’re going to make sure we understand what we’re doing and make sure that it’s going to be a positive for all natives, and our community as well, the community around our reservations.