GGB is committed to providing updated news and analysis on our weekly news site, GGBNews.com.
PokerBIZ

The World Series of Poker will begin on May 30 and run through July 17, 2008 at the Rio All Suites Hotel and Casino. 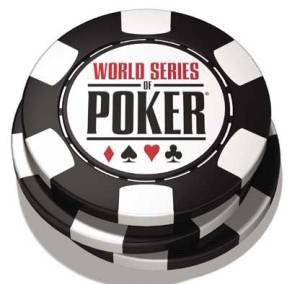 The 39th World Series of Poker in will run from May 30 through July 17, officials with Harrah’s Entertainment announced.

The 2008 tournament will once again be held at the Rio All-Suite Hotel and Casino. Dates for specific events have not been released, but tournament officials said people wanting to make travel plans have requested information on when the tournament will start and end.

“The team is still hard at work on the schedule of events for next year, but we’ve received so many requests for the dates that we decided to announce them now,” said Jeffrey Pollack, WSOP commissioner.

The tournament room will open May 26 for two special events, and to give players a chance to register early for various tournament events.

“This soft opening will give players a chance to register early and avoid the lines we had last year during opening weekend-our busiest time,” said Geno Iafrate, vice president of assistant general manager of the .