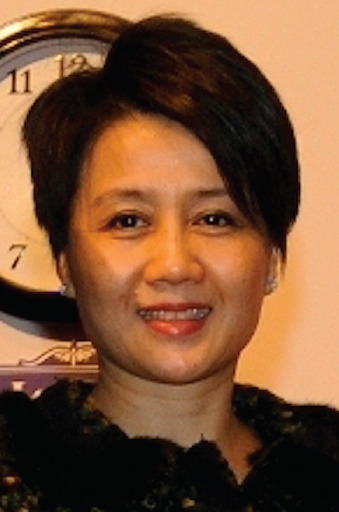 With the debut of Las Vegas Sands’ Cotai Central early next year, the cap of 5,500 table games by 2013 will be reached. At the end of June, Macau hosted 5,237 tables, immediately after the opening of Galaxy Macau in May.

Tam says the restriction will last at least 10 years, when the current casino concessions begin to expire.

Angela Leong (pictured), the fourth wife of gaming magnate Stanley Ho, and the director of SJM Holdings, is satisfied with the limit, calling it “reasonable.”

With the current construction schedules, a new casino should open every year starting in 2014, when Wynn Resorts is scheduled to open its new Cotai project. Tam said the government has not given final approval to the project, but admitted that Wynn did accept all the government terms in the land concession to the company.

Wynn has said the casino would feature 400 tables, but if the 3 percent limit is strictly enforced, it could only add 165 tables.

Melco Crown’s newest acquisition, Macau Studio City, will need approval from the government to add a casino to the development, according to Tam. Completion would be scheduled for 2015. And with an estimated 300 to 400 games there, the cap could also be a constraint.