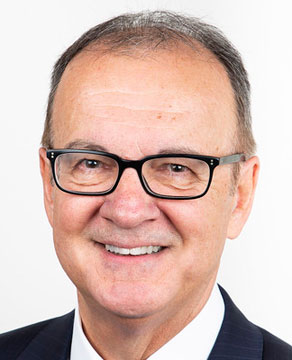 With the survival of the company still in doubt, Crown Resorts last month named experienced executive Ziggy Switkowski (l.) as chairman, replacing Helen Coonan. Crown has endured multiple investigations into its operations over the past year, and the most recent one, in the Australian state of Victoria, its home base, claimed Coonan’s role. She was seen as being “not credible” by regulators as an element for change within the company.

Switkowski, meanwhile, has a long list of leadership roles in Australian companies, including having been the CEO of both Telstra and Optus, and is currently a director of the NBN Co. He’s also a chancellor at RMIT University and a nuclear scientist. He also has gambling experience, having served as a director for Tabcorp.

The governments of Victoria and West Australia are currently conducting investigations into whether Crown is suitable to hold casino licenses in Melbourne and Perth.

McCann, onetime head of Lendlease, joined Crown in June, part of the scandal-plagued company’s attempt to restore its credibility and keep its licenses.