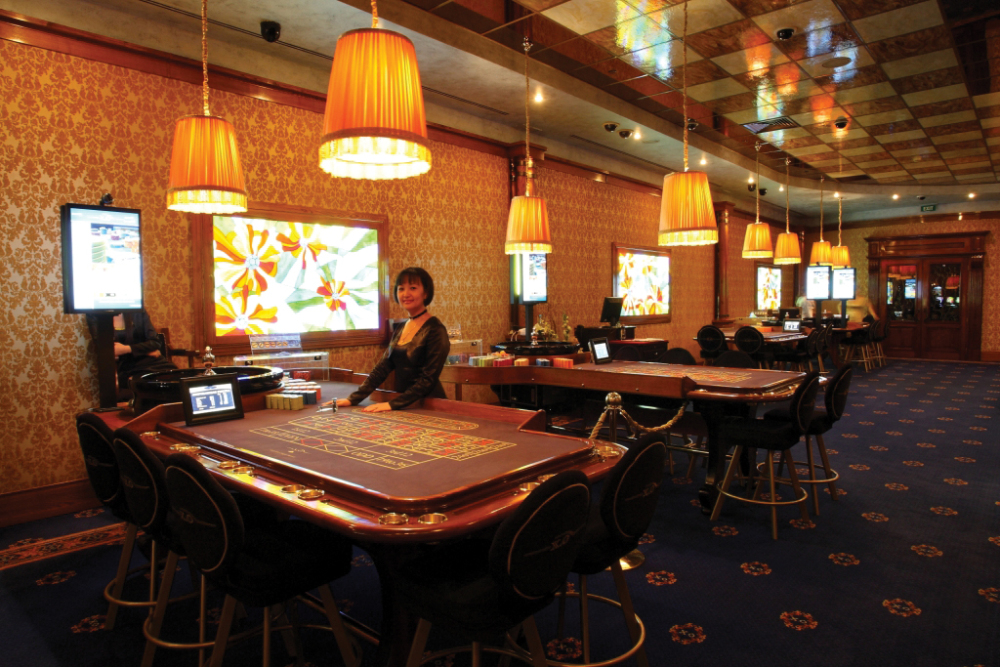 Storm International has opened a new casino in the city of Bishkek, the capital of Kyrgyzstan.

The X.O. Casino, described by Storm International as a “chamber casino” for high rollers and well-heeled visitors to the city, is situated in the Hyatt Regency Hotel in the Bishkek business and government district. The Hyatt Regency Bishkek is the only five-star hotel in Kyrgyzstan.

The casino offers 12 tables of roulette, blackjack, punto banco and Russian poker, plus 30 late-model slot machines, set in an art deco interior. Featured among the slots are a large number of Gaminator multi-game machines from Novomatic.

A grand opening gala was held poolside at the Hyatt on September 3. Popular local bands and entertainers helped to draw a large crowd. The evening was capped with a fireworks display that inspired Darren Keane, CEO of Storm International, to joke, “This is the most memorable event since the times of Genghis Khan!”

Storm International’s president and founder, Michael Boettcher, was one the pioneers of the Moscow casino industry. Since the casino ban took effect last July, Storm operates gaming at the Shangri La Casino in Yerevan, Armenia, the Hollywood Entertainment Center in Monterrey, Mexico, and now the X.O. Casino in Bishkek.

Later this month the company will open a new Shangri La casino in Minsk, capital of Belarus.