As the age approaches of millennials in casinos, operators and manufactures look to skill and interactive play 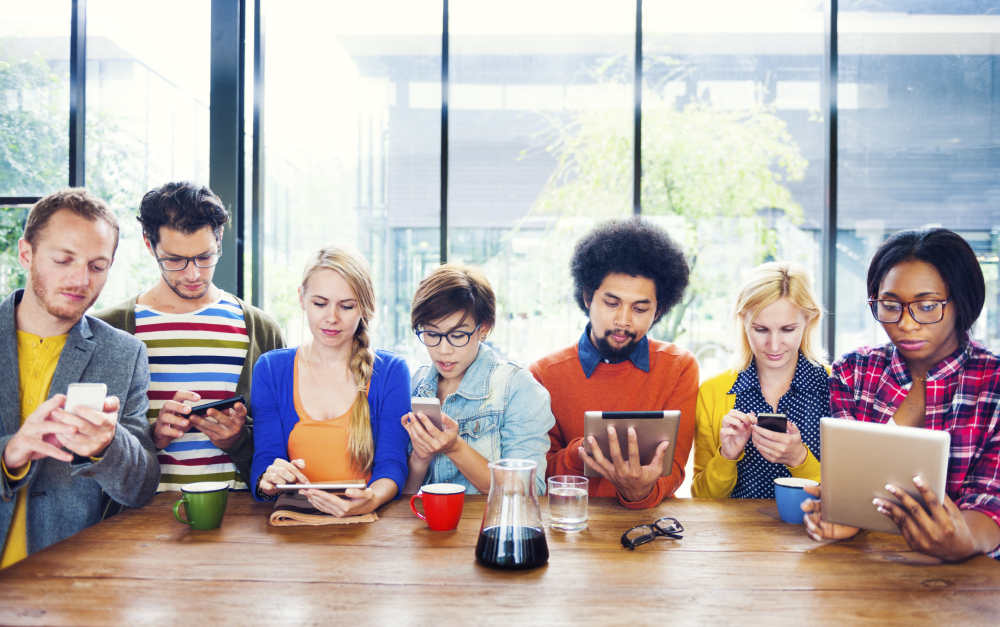 It was around the same time that a bill was signed into law in Nevada authorizing the state Gaming Control Board to craft new regulatory language to allow slot machines to incorporate a level of skill and/or a combination of skill and luck.

The board has approved a recommendation to set this process in motion, and the Nevada Gaming Commission was expected in September to give the OK. Some say arcade-style EGMs could be in the Silver State’s casinos as early as next year.

Current thinking is these will debut as platforms that invest slot games with bonusing features incorporating video-game elements. The maths would set base game payout rates along normal lines (e.g. 88-90 percent) that would increase according to the player’s skill, resulting in median hold rates somewhere between 5 and 6 percent, similar to or slightly below current average U.S. holds.

“Major slot manufacturers have been relatively quiet about what they might have in their pipelines to meet this potential new category, but several smaller technology companies are hard at work,” Union Gaming Research said in an August client note. “We expect some of these smaller companies that are focused solely on skill-based game development and innovation to be primary targets for major equipment manufacturers as the idea advances.”

Factoring out baccarat, evidence suggests it’s that elusive younger demographic providing much of the traction behind a recent surge in table game revenues in the U.S. This is likely because they find the experience more satisfying than traditional slot machines for delivering the communal and competitive interaction they seek.

It’s a market that could get a lot bigger if not for certain elements that have always worked to hold back growth in the pit: things like the learning curves required by many of the games, higher bet minimums, and the intimidation factor associated with some of them. 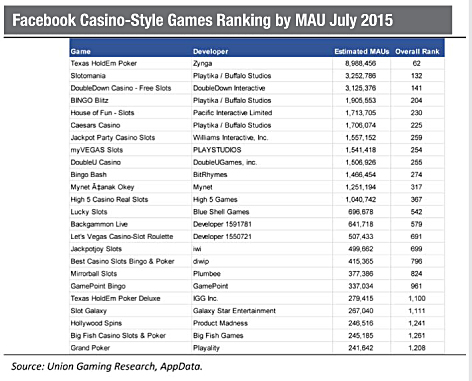 Which is where electronic table games come in—a “bridge,” as Union Gaming terms it, “allowing for lower bets and a more comfortable learning environment for new table game players.”

That is also why North American operators are finally getting wise to what their counterparts in Europe, Latin America and Asia have long been aware: ETGs are an ideal tool in certain circumstances for combining labor savings and floor-space optimization with an experience that broadens the appeal of both live tables and machine games both.

In jurisdictions where the demand for them is growing, the task for slot-makers looking to compete in the space with established suppliers, many of them foreign-based, is how to minimize the potential impact on slot R&D budgets and slot volumes.

Likewise, there are concerns among operators about their potential to siphon off live-table drop. There could be regulatory hurdles as well as the legal and tax implications of an automated or dealer-assisted platform that could be quite different depending on the state.

Proponents maintain that ETGs thrive by attracting incremental spend from existing players and lure new ones by effectively crossing the generational divide that is posing such a challenge for traditional slots. They point to Asia, and to Macau in particular, where LT Game’s patented live-dealer multi-game format has done tremendous numbers.

They suggest also that manufacturers worried about losing any edge from their proprietary technologies might want to look at established developers for examples of how to leverage IP through bonusing and progressive jackpot solutions customized for driving up bet size and frequency without disturbing traditional table game maths.

Looking at the agreement IGT struck with LT Game last year to co-market and distribute their games in Asia and North America certainly would indicate that IGT has bought into some of these arguments.

It’s been nearly five years of disappointment for operators and games and technology providers who had hoped to see a rapid take-up of real-money gambling on the internet in the wake of the U.S. Justice Department’s more liberal interpretation of the federal Wire Act. That doesn’t mean there isn’t plenty of growth to be gleaned from the web in sectors such as casual gaming, which has been a winner for several land-based manufacturers on Facebook and other social media platforms.

This has driven a sizable amount of M&A on the part of major names on the supplier side—IGT, Bally, Aristocrat and WMS among them—and at the operations end, notably on the part of Caesars Entertainment and Churchill Downs.

Citing statistics compiled by social gaming tracker NewZoom, Union Gaming pegs the “addressable market” for providers in the PC, social media and mobile sectors at $35 billion, and that excludes console games and the very large multi-player segment of online games for PC.

However, “to compete and grow, social media strategies must adapt and roll with the times,” the brokerage says. This means content adapted for both Facebook and Apple iOS (and Android for providers looking to extend their reach into international markets) and being in the “right segment” with a “diverse platform.”

In essence, it means going mobile. Consider that only 13 percent of Facebook’s 1.44 billion monthly active users (MAUs) in the first quarter were PC-only users, while 40 percent were mobile-only and 86 percent who used a combination of both. That’s a significant shift from even two years ago, a period during which PC-only users have declined 46 percent. In May 2013, iPhone and iPad game revenues for Playtika, DoubleDown, BigFish, Zynga and GSN were roughly the same. Two years later, iPad revenues were 168 percent higher.

Content innovation will be another key. Up to now, it’s been relatively easy for slot-makers to adapt their existing portfolios for social play via their remote game servers. This makes them profitable. The games also tend to generate higher yields. But measured by daily and monthly active users, they’re consistently outperformed by non-casino social game offerings.

“For manufacturers to maintain growth, they must expand beyond ported slot content,” says UGR. “This will take capital.” And marketing in these segments is an obvious obstacle when you’re looking to go up against the likes of Clash of Clans and Bomb Beach, which command prime-time national marketing fees.

“Although it’s difficult to suggest that gaming manufacturers can take on the likes of Candy Crush, the industry does employ a considerable amount of game development talent that must meet the far more stringent standards of regulators and operators,” UGR says. “As such, there seems to be an opportunity for manufacturers to make inroads into the casual corner of the social gaming industry.”