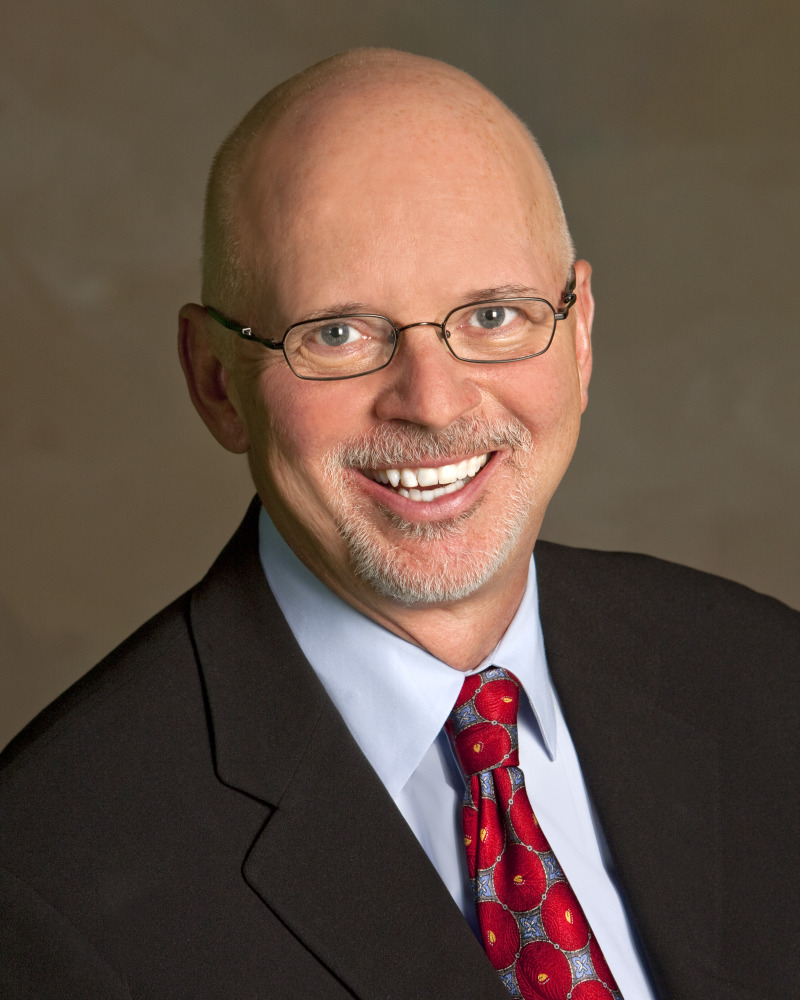 Five years ago, when Dick Haddrill was named president and CEO of Bally Technologies, he inherited a tough financial situation, but a company with superior product in the pipeline. Ultimately, Haddrill limited the financial difficulties and maximized development. During the intervening years, Bally has dramatically increased its market share, settled its financial uncertainty and become one of the major slot companies poised to take advantage of an industry turnaround. Haddrill spoke with Global Gaming Business Publisher Roger Gros at the Bally offices in Las Vegas in April. A full version of the podcast of this interview can be heard at
www.ggbnews/podcast.

GGB: Describe the general business climate when you arrived and how things are different today.

Haddrill: When I came on board-I’d been on the board for a little over a year before I became the CEO-what excited me was the technology acquisitions we had made and all the opportunity to capitalize on those, to really bring games and systems together for the future of gaming. I felt Bally was very well positioned to do that. I also felt it was a space where technology was probably five, six, seven years behind some other industries, so there was a real opportunity to create some value for customers and players by advancing technology at a more rapid rate in the industry as we brought more games and systems together. Those were the two big opportunities I saw, and I liked what I saw at Bally as a chance to have a platform to do that. The last five years have gone well.

You quickly demonstrated a knack for assembling the right gaming people to move the company
forward. Was this team the result of a grand master plan, or just a succession of very good luck for Bally?
When I came here, I wanted to get to know the existing executives and management team better and see whether they were the right team for the challenges ahead. As the company evolved, it became clear that we could benefit from some additional executives. Somebody like Ramesh Srinivasan brings outstanding enterprise software capability that gaming really hasn’t had. Gavin Isaacs brings international experience and strong gaming background. Bruce Rowe, of course, brings a strong operator perspective and how to really get ROI out of the games and the systems. Those team members really helped round out our vision and execution capability.

Bally was in a bit of a financial mess back when you took the reins, but at the same time, the
company had just completed the acquisition of Sierra Design Group. Did you see that acquisition as a key to the company’s renaissance?

It certainly was a catalyst, because we were using seven different game platforms when I arrived, and we were able to consolidate it down to one, which made our R&D more effective and allowed us to get competent in video, where before we were just a stepper company. SDG also brought us a leadership position in Class II, which again is systems and games coming together, which is complementary to our systems business. I would say SDG was a catalyst. A lot of other things-our leadership in systems is somewhat independent from SDG, which contributed to it-but certainly on the game development side, not only the people from SDG but having that platform, that Alpha platform, really was important.

You’ve fared better than most slot manufacturers during the recession of the past two years. To what do you attribute that?

I would say it’s a combination of both the systems business increasing our leadership position as we’ve integrated and updated those technologies, and just producing much better and faster game content on the Alpha platform with the two main drivers.

That said, we have expanded into some markets we were not in before-international markets like South Africa and South America.

Analysts are now saying the long-awaited replacement cycle for new slot sales probably won’t start until next year at the earliest. Do you agree with that assessment?

Last fall from September through G2E, we had lots of customer meetings, and they were very positive, most of them indicating that they were going to spend more capital this calendar year. It was a great G2E; we were very positive. But it feels like so far this year-and here we are in April-that customers have been very deliberate. Even though they may have increased their budgets, they’re still holding onto it. That said, we’re pretty sure it’s just deferred spend. It’s not that it’s gone away. We do believe that some of the operators are going to start spending, and that’s going to put pressure on the others to start to spend.

Competition has been heating up lately, with renewed companies like Aruze entering the market and Class II companies like Multimedia beginning to crack the Class III market. How are you meeting that competition?
The first good-news point is the technology is just advancing at a much faster rate than the casinos are deploying. Because the players are going to demand some of the better products, they’re going to want to invest, and they’re going to get a good ROI on that from all of the suppliers now who are doing a better job of innovating. The good news is that the innovation is at the most rapid rate. The bad news is casinos just aren’t buying much of it. The one thing I tell our sales force is as much as we’ve got a more balanced competitive landscape than we’ve had in years, we don’t have the 80 percent of the market owned by IGT, which was the case six or seven years ago. It’s still a better competitive environment with still not that many competitors. Other industries might have 15 or 20 competitors. We’ve got three to five. I like our position. I like our odds.