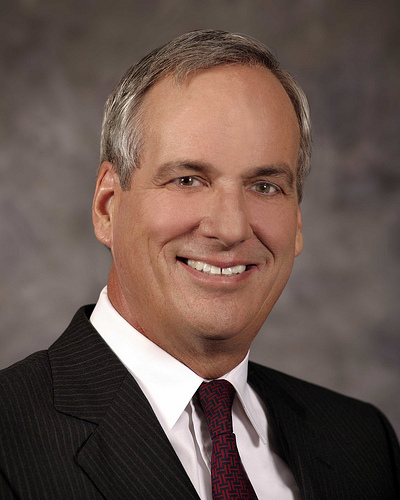 The American Gaming Association announced that Tim Parrott, former CEO of Shuffle Master, Inc., Aristocrat Technologies and Anchor Gaming,  and one of the foremost leaders of the gaming industry for the past 20 years, will be posthumously inducted into the Gaming Hall of Fame this November during the Global Gaming Expo in Las Vegas.

Parrott died in May, shortly after leaving his CEO post at Shuffle Master due to an undisclosed illness. Prior to joining Shuffle Master, he served as president of Aristocrat Americas for two years.

Parrott also was the founder of Boomtown Resorts, which became part of Pinnacle Entertainment; and was chairman and CEO of On Stage Entertainment, which produces the Legends in Concert production shows. In his year at Shuffle Master, Parrott was credited with changing the culture of the company, cutting costs and improving customer service.

Parrot was also a founding member and longtime board member of the American Gaming Association.