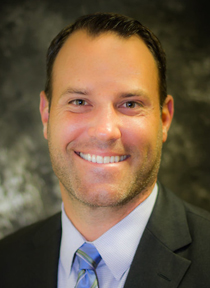 Penn National Gaming has been the industry’s third largest gaming companies for more than a decade now. Jay Snowden took over from Tim Wilmott in January 2020 and immediately embarked on a plan to make Penn more interactive. Two months later, he announced a deal to buy 36 percent of Barstool Sports and its millions of followers, creating a sports betting juggernaut that has had immediate success. Now that the pandemic is winding down, Snowden talks about the position of his company, the addition of additional interactive pieces and how he plans to guide Penn toward the future. He spoke with GGB Publisher Roger Gros at the Penn offices in Pennsylvania in July.