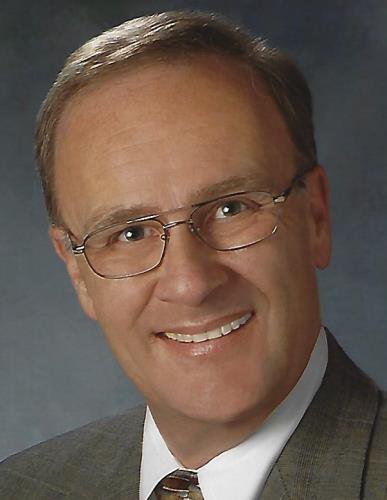 Lyle Bell, one of the industry’s most committed gaming technology executives, passed away in August at the age of 69. Bell was noted for introducing the first mag-stripe card cashless gaming system with electronic fund transfer to and from games.

A Stanford graduate, Bell joined Caesars Palace in 1984 as vice president of information systems, where he helped develop the players card system that would follow the player from game to game. He worked at Caesars Palace for 10 years. He later joined IGT for five years as vice president of gaming systems, and was responsible for all casino management systems produced by IGT.

In 2002, he was named CIO responsible for six casinos including two Hard Rock properties. During that time, Bell introduced a new generation of Class II games that looked and played like Class III. He developed floor communications that were completely TCP/IP network-based with no proprietary communication controllers.

Bell became chairman of the board of the Gaming Standards Association in 2006, where he navigated through the delicate process of establishing industry standards for communications between slot machines and systems. He spent six years leading GSA.