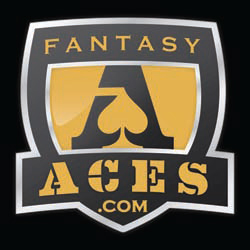 The collapse of Fantasy Aces, one of the smaller DFS sites behind giants FanDuel and DraftKings, further thins competition for the larger sites.

Fantasy Aces, based in Orange County, California, filed for Chapter 7 bankruptcy in the Central District of California. The move came about a week after the site had announced it was being acquired by another small DFS player FantasyDraft. That deal, however, fell apart due to “issues identified during our due diligence,” the company said.

Fantasy Aces later sent an email to players saying the site was “temporarily shuttered” and that “all accounts are on hold.”

FantasyDraft later announced it would pay up to $1.3 million to make the players of Fantasy Aces whole again. Player account information will be turned over the FantasyDraft to complete the payouts.