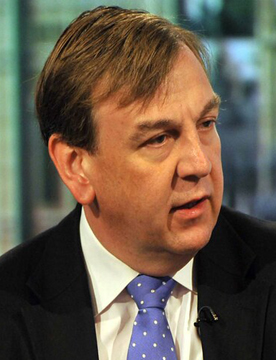 The appointment of Whittingdale, who succeeds Sports Minister Nigel Huddleston, has raised concerns among supporters of gambling reform, who cite his voting record on issues such as fixed-odds betting terminals (FOBTs).

“Given the new appointee has a history of being strongly supportive of the industry, I very much hope he will be focused on the evidence and not influenced by aggressive industry lobbying,” Labor’s Carolyn Harris MP, who chairs a cross-party group investigating gambling-related harm, told the Guardian.

Whittingdale voted against giving local governments the power to regulate betting shops and FOBTs. He supported permitting FOBTs at bingo halls, service stations and amusement arcades, and dismissed accusations that FOBTs are the “crack cocaine of gambling.”

“I’m not so sure they’re even the cannabis of gambling,” Whittingdale quipped, though surveys have shown that FOBTs are associated with higher rates of addiction than other gambling products, and the Conservative government ultimately cut the maximum stakes from £100 to £2, describing the machines as a “social blight.”