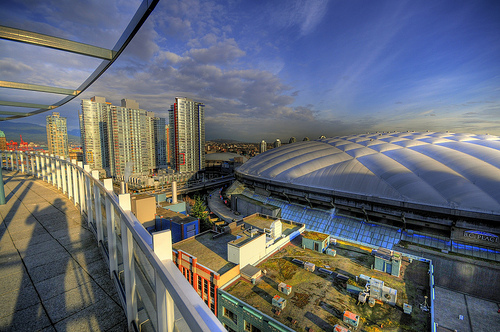 The city council of Vancouver, British Columbia, has given preliminary approval for a massive casino project that, when complete, would be the largest in Western Canada.

The Paragon, which would replace the existing Edgewater casino, would include two hotel towers, four residential towers and a mammoth Paragon Casino. The casino would triple Edgewater’s capacity, with about 1,500 slot machines and 150 table games. That’s more slots and almost as many tables as are presently available in the Vancouver market, which has five gaming halls.

Several city councillors have hinted they may oppose the grand plan because of the possibility of a spike in crime. And according to the Vancouver Sun, every councillor, regardless of political affiliation, has expressed concerns about the social impact of increased gaming.

“Quite clearly, going into the public hearing, we have to be prepared to answer all of those questions and all those issues,” Gass said. “We’re prepared to do that.”