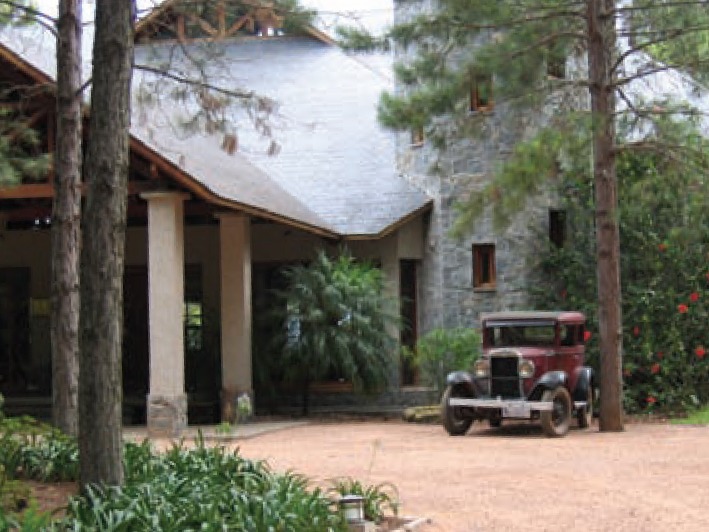 The general director of the agency that oversees Uruguay’s state-owned casinos has announced he will close the property that has been operating in the Four Seasons Resort in the town of Carmelo.

“I will not subsidize venues that generate losses,” said Fernando Nopitsch, according to Yogonet. “The casino that operates in Four Seasons hotel generated a deficit of $500,000 annually.”

Nopitsch had already reached agreement with the directors of the hotel to temporarily close the casino until the National Audit Office and the government can issue a statement.

Separately, the government is going ahead with its plan to take bids for the country’s 29 casinos from private operators. In these cooperative agreements between government and the private sector, the government controls the casino and provides the personnel, while the private company supplies the gaming equipment and receives a share of revenues.