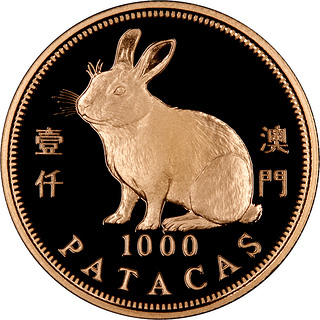 The fall-off, however, was less than the median estimate of 4 percent from nine analysts surveyed by Bloomberg News, and experts largely greeted the results with optimism.

“We expect gross gaming revenue growth to return to positive in the second half of 2014 after World Cup in June and July,” said Billy Ng of Bank of America Merrill Lynch, who forecasts July to hit 30 billion patacas, 2 percent higher than July 2013.

Growth in the VIP segment, which accounts for more than 60 percent of the market, has slowed as gamblers cut spending amid a cooling Chinese economy and a nationwide crackdown on corruption in China.

“Everybody wants to lay low,” Edmund Lee, a partner at PricewaterhouseCoopers in Hong Kong, said.