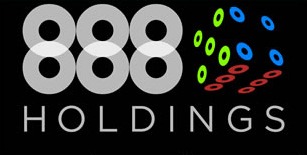 Online gaming company 888 Holdings is withdrawing its real-money Magic888 app from Facebook, as the U.K. is about to impose a 15 percent point-of-consumption tax on online gambling companies.

888 COO Itai Frieberger told eGaming Review that the app is being withdrawn to avoid the tax.

But Frieberger also admitted that Facebook real-money apps have not performed well and were always thought of as a marginal product. The company will keep its real-money Bingo Appy on Facebook, which Frieberger says has performed “strongly” since its December 2012 launch.

Paddy Power, however, has reportedly been doing well with its Paddy Power Social sports betting app during the 2014 FIFA World Cup, and plans to expand the app’s features in time for the new Premier League football season, according to published reports.