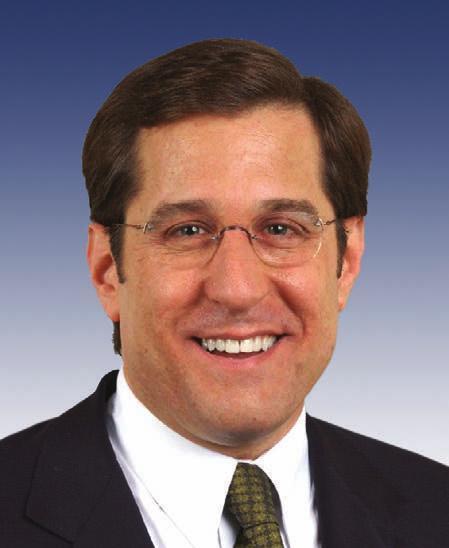 Steve Cohen of Tennessee and Steven Rothman of New Jersey added their names to the list of co-sponsors for Barney Frank?s Bill 5767, introduced last month.

The bill would block implementation of laws prohibiting U.S. banks from processing transactions between U.S. citizens and online gaming sites.

The total number of co-sponsors on the legislation is now 19.

A number of the co-sponsors have also signed on buyultramnow.com to support Frank?s other legislation, the Internet Gambling Regulation and Enforcement Act, which seeks to regulate online gaming in the U.S.

Meanwhile, the U.S. Department of Justice named Nicholas John Bagley its new attorney for its defense of UIGEA in a lawsuit brought by Interactive Media Entertainment and Gaming Association.

The non-profit iMEGA is challenging the unpopular law in the U.S. Third Circuit Court of Appeals after a district court judge in New Jersey failed to issue a ruling in March.

Bagley is currently listed as counsel for the government in around 14 other cases appearing before federal appellate courts across the country.