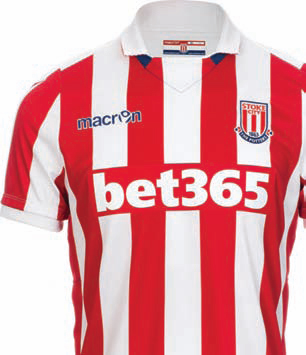 The FA’s governing body conducted a three-month review of the appropriateness of the deal while the association has been strictly enforcing a ban on players and people connected to the sports betting on soccer matches.

The FA has been criticized for the affiliation, including by soccer player Joey Barton, who is serving an 18-month ban for gambling offenses. Barton has accused the FA of hypocrisy on gambling issues.

“We would like to thank Ladbrokes for both being a valued partner over the last year and for their professionalism and understanding about our change of policy around gambling,” said Martin Glenn, FA chief executive, in a press statement.

The English Football League, however, said the decision will not impact its own relationship with Sky Bet, which is in its fifth year.

A spokesman for the league told the U.K.’s Guardian newspaper, “The EFL is of the firm belief that there is no conflict in having a commercial relationship with the gaming industry, as it is the FA who have the ultimate responsibility of enforcing any breach of the existing betting rules that all those who participate in our competitions have to adhere to.”

The FA said it will “continue to work with betting companies, including Ladbrokes, as they play a key role in sharing information on suspect betting patterns, and so help in regulating the game.”