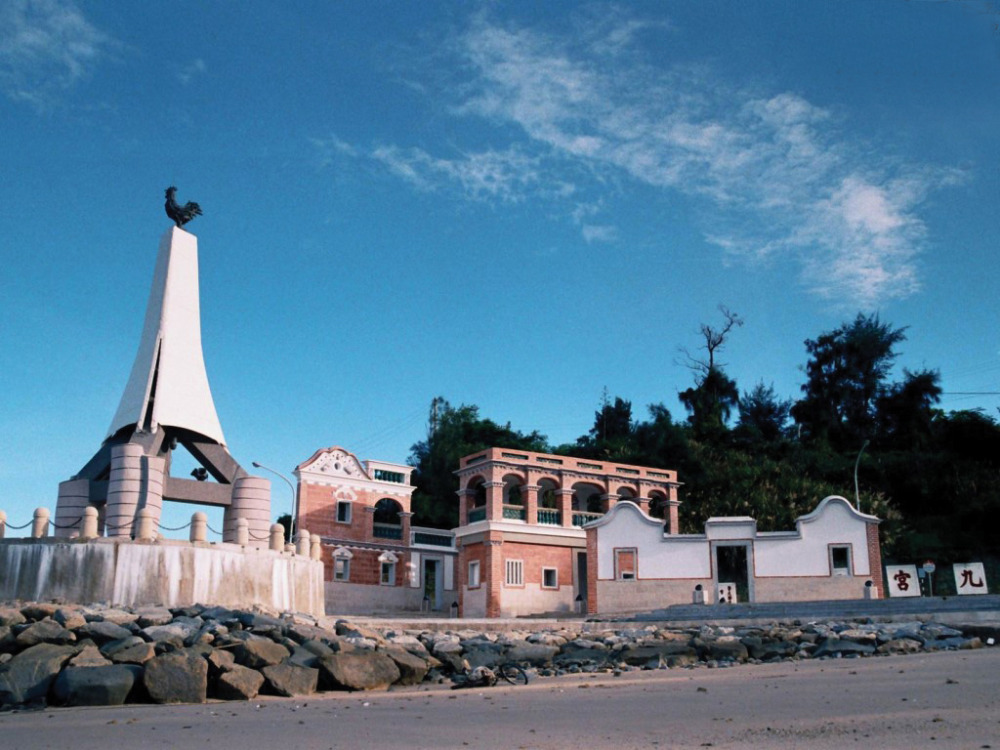 Casino proponents were stunned last month when the voters of the Penghu Islands off the coast of Taiwan turned down the legalization of gaming in the county. What was expected to be a necessary step in the process of establishing casinos on the archipelago became the end of the road, at least for several years, when nervous voters decided not to take the chance.

The opposition was organized, to the point of reserving seats on ferries and flights from the Taiwan mainland for island residents who work there.

Opponents brought in many anti-gaming activists from the U.S., including Timothy Kelly, who served as the executive director for the National Gambling Impact Study Commission in 1999.

For the proponents, there was a complacency borne of the fact that the islands had twice before approved casinos in non-binding referendums. They expected approval by the voters who were looking for economic development on the islands. The defeat of this measure means that voters cannot be asked to reconsider it for at least three years.

The defeat was a devastating blow for one company, AMZ Holdings, which had spent years acquiring land and building relationships with locals. Other companies said to be eyeing Penghu included MGM Mirage, Harrah’s Entertainment, Melco Crown Entertainment and Las Vegas Sands.

The Penghu government was also expecting a positive vote and had set aside land for a government-owned development that would have included a casino. Penghu’s economy is tourismbased, but falls off to almost nothing during the fall and winter when wicked winds rake the island and make it an unpleasant destination. Casino gaming would have changed that, but now the future is uncertain.

Two weeks later, the shock was only beginning to wear off with members of the Penghu government after the referendum went down in flames. After all, the government has spent years chasing gaming legalization in the national legislature, finally achieving success last February. The concurrence of the islands’ populace seemed like a foregone conclusion.

Two island groups that had previously not been considered likely casinos sites, Kinmen and Matsu, which are located just off the Fujian Province, on the Chinese coast, are now receiving attention. Because the islands are closer to mainland China and farther from Taiwan, the possible market is limited largely to China, where a government prohibition on travel to the casinos is likely.

In April, a referendum on Little Kinmen, part of the Kinmen Islands, approved gaming by almost 70 percent, while a referendum in the township of Kinsha on the main island of Kinmen rejected casinos in July.

A referendum on the full island of Kinmen may be held in December, in conjunction with county elections, but some observers think the issue is so controversial, it will be put off until next year.

Officials of another island, Green Island, part of Taitung County in eastern Taiwan, expressed interest in a casino.“We don’t rule out the possibility that a casino may be opened on Green Island,” a Taitung county government source said.

Orchid Island, however, has ruled out gaming. The indigenous Yami people have indicated they do not want legalized gambling to “contaminate” their culture.

Meanwhile, Miaoli, a central Taiwan county, wants to replace Penghu as the site of the first Taiwanese casino. The only problem is that the authorization for casinos has only been given to offshore islands, not the mainland of Taiwan. So new legislation would be necessary.

To achieve that goal, Liu Cheng-hung, the magistrate of Miaoli, has launched a campaign to legalize casinos in the county.

“We want the casino the people of Penghu have given up,” the magistrate said at the opening of his campaign office.

The Taiwanese government is continuing to draft rules that will govern casinos in any part of the country, scheduled to be completed by the end of this year.

In Penghu, recriminations were at hand aimed at the anti-casino campaign. Many casino supporters said the defeat has plunged Penghu into crisis since it will now have difficulty attracting economic development to the islands.

“How come it has created crisis?” Wang said. “We’ll be able to develop tourism without a casino. Don’t think we are at a loss over what to do now that the casino referendum was defeated.”

Some blame the national government for failing to assure Penghu residents that issues associated with casinos would be handled.

One Penghu official told the Strait Times, “The average person does not know what the casinos will be like. In Singapore, the prime minister explained very clearly why the country has to have casinos and the impact. There are clear laws. But in Taiwan, there’s still a large degree of uncertainty.”