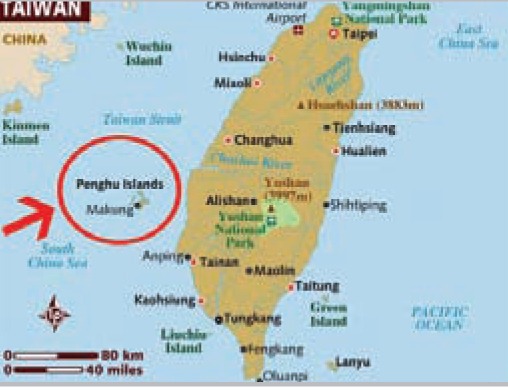 At a workshop on tourism and gaming in Taiwan, the minister of transportation and communications explained the reasons the nation will legalize gaming on the Penghu islands and how the process will proceed.

Mao Chi-kuo said the goal of the government was to promote tourism in the islands, and that the gaming facilities would be required to include “international tourist resorts” and would follow the Singapore model.

Mao said the process will contain four steps, the first of which occurs next month when Penghu residents vote in a referendum on gaming. Should that referendum be approved, the legislature will then pass the Gaming Operations Regulatory Act by the end of the year. The bidding process also happens in this phase, which includes the awarding of the two licenses. The stipulations of the gaming floor—the size of the facility, the number of slot machines, the tax rate, regulations and more—will be decided at this time as well.

Like Singapore, Taiwan will impose strict regulations to control the “negative” aspects of gaming. Steps three and four will include the implementation of controls, the construction and the opening of the two gaming resorts.