Member of Washington's Tulalip tribe added, filling all three seats for the first time in more than two years 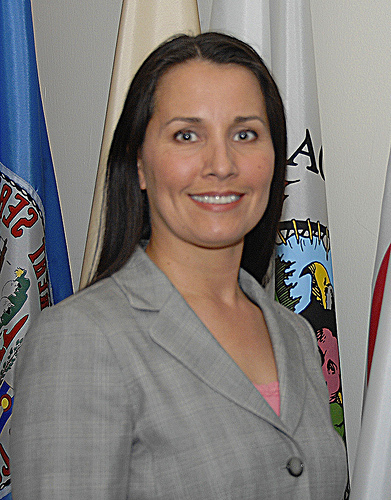 For the first time, the National Indian Gaming Commission will have a chairman with actual working experience in a tribal casino.

Tracie Stevens, a member of the Tulalip tribe of Washington state, will bring her experience at the tribe’s gaming property to the position of chairwoman. Stevens also has experience in Washington, D.C., serving since last July as the senior advisor to the assistant secretary for Indian affairs at the U.S. Department of Interior, where she has provided policy guidance regarding tribal issues such as gaming, law enforcement, energy, tribal consultation, economic development, land-into-trust, tribal government disputes, budget priorities, and treaty and natural resource rights.

But it is Stevens’ gaming experience that should serve her well at NIGC. From 2006 to 2009, she was senior policy analyst with the Tulalip tribe’s government affairs office. Prior to that, she served as executive director of strategic planning for the Tulalip Casino. She was also active in the Washington Indian Gaming Association as well as the National Indian Gaming Association. Stevens received a bachelor of arts degree in social sciences from the University of Washington-Seattle in 2006.

Stevens’ confirmation will bring to an end the term of the acting chairman, George Skibine, who will return to his duties in the Bureau of Indian Affairs at the Department of Interior. Skibine was named to temporarily replace former chairman Phil Hogen, who stepped down last October.

The appointment of Stevens brings the NIGC up to its full complement of members for the first time in almost two years.