The annual report on the commercial casino industry in the U.S. shows more jobs and revenue 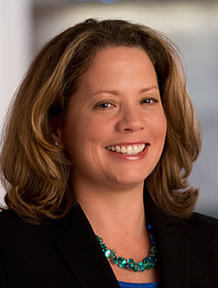 As the premier national trade group representing the U.S. commercial casino industry, the American Gaming Association is proud of the gaming sector’s role as a job creator and revenue generator across the country.

This summer, AGA released new data on the gaming industry’s strong economic impact through the 2018 edition of State of the States, our flagship economic analysis of the U.S. commercial casino gaming industry for the 2017 calendar year.

Our new report detailed the continued growth of the commercial gaming industry and its positive impact on state and local economies. For instance, in 2017, states received $9.23 billion in revenue from commercial gaming taxes alone, funding important government initiatives like education programs and jobs for teachers.

In addition to tax revenue, states with commercial casino gaming experienced revenue growth across the board. In fact, casinos in all but four states experienced gaming revenue increases, reflecting strong macroeconomic trends and sustained job growth in most parts of the country.

Last year was also a record-breaking year for the national commercial casino industry. Last year, commercial gaming revenue in the United States surpassed $40 billion for the first time, a 3.4 percent increase over 2016. Charting the industry’s growth and economic impact is one way AGA supports the industry, and we’re thrilled to share these positive figures with you.

We’re proud of the development the gaming industry has experienced in the past year and look forward to continued progress in the years to come.