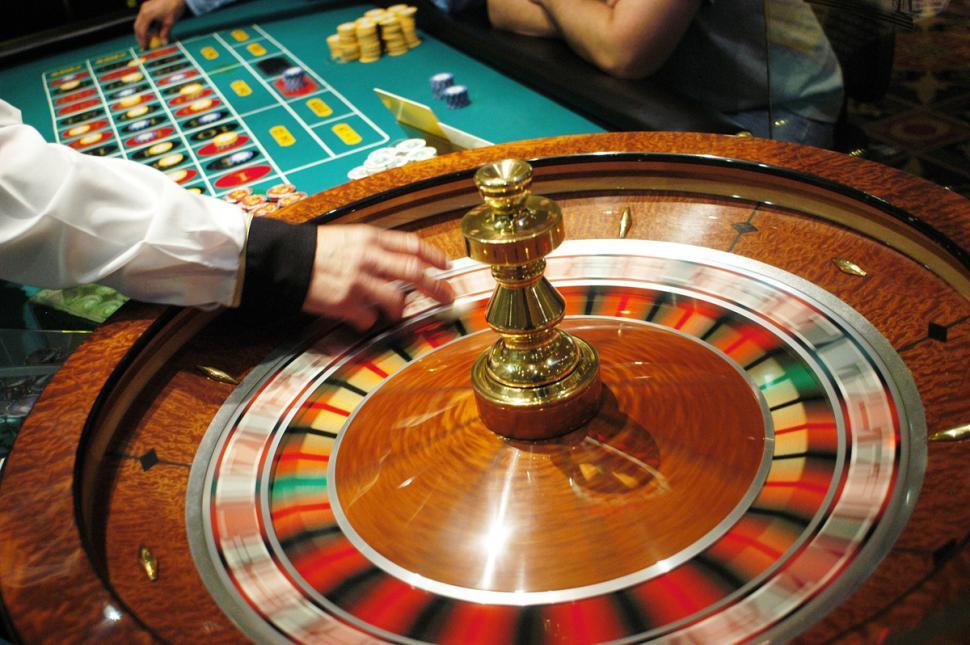 Contenders for New York state’s coveted first four casino licenses ponied up million each in nonrefundable fees last month, just to throw their hats in the ring. Applicants include several of the world’s biggest casino owners, a clutch of local developers, and an unlikely team of rivals-turned-partners, Penn National Gaming and the Cordish Companies. A total of 22 groups are now in the running.

Last fall, voters approved a sweeping gaming expansion that will bring four commercial casinos upstate, to be followed in seven years by three additional casinos elsewhere in the state. The first four will be located in the Catskill Mountains, the Southern Tier, and the Capital region, which includes Albany and Saratoga. The concepts range from Vegas-style casinos an hour from New York City to contemporary casinos built on the sites of once-thriving Borscht Belt resorts. There’s even a casino proposed for Schoharie County, where the main attraction is a cave.

Las Vegas-based Caesars Entertainment has proposed a $750 million casino complex at the Woodbury Commons shopping mall, 50 miles north of Midtown Manhattan. “The site is ideally suited for the development of a resort casino given its proximity to transportation and other attractions,” Caesars CEO Gary Loveman said in a statement.

Genting Group, which operates the Resorts World Casino at Aqueduct Racetrack in Queens, says it plans to build a casino at the site of the state’s Renaissance Fair in Tuxedo. The Malaysian company, which is also building a megaresort in Las Vegas, has invested heavily in South Florida.