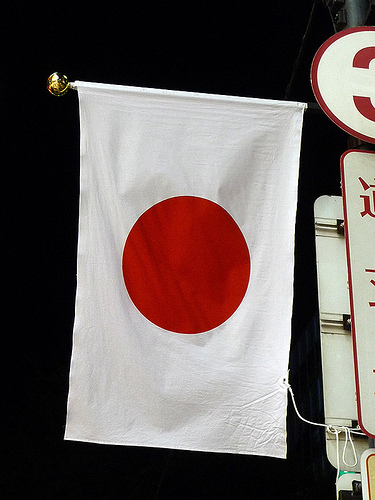 Well before legislation is introduced that will permit legal casinos in Japan, Toru Mihara, a top gaming expert in the nation, explains that almost every major gaming company is expressing interest in the country.

“We have already seen interest not just from U.S. casinos such as Wynn and MGM, but global manufacturing firms and real estate developers,” Mihara said. “Of course, there is also a great amount of domestic interest—Konami is interested, as are a slew of other firms.”

Mihara, a university professor, is serving on a government advisory board studying the introduction of gaming, the Bipartisan Legal Movement for the Promotion of International Tourism.

Mihara says the skeleton of a draft bill was being considered by the committee.

He estimates that it will take at least six months of discussion before any bill is voted upon. And then setting up the bidding process and regulatory structure will take another year or two.

Mihara said a consensus appears to have formed around two “integrated tourism zones” where casinos would be permitted to start, with others to be approved later. Some of the cities under consideration include Tokyo, Yokohama, Hokkaido and Okinawa.

Expect to see local companies partner with the giant international gaming companies, says Mihara, to bring in the expertise necessary to manage and operate casinos.

“The draft bill is not perfect; core information regarding taxes has not been fixed yet,” Mihara said. He added that discussions will begin in the Diet (the Japanese legislature) next month.

Stuart Witchell, senior vice president of the corporate advisory firm International Risk, noted that some of Japan’s pachinko companies are already setting up joint ventures with casino companies in anticipation of a new gaming law.

“If a change in law does go through it could mean an awful lot of business for the advisory community,” he said.

Time is of the essence, says Mihara.

“The time is now,” he says. “Once the next election comes up, everything we have worked for until now will come to an end, as we will have to start over with the new government.”

One way to win the public over, according to Mihara, is to dedicate the taxes allocated by the gaming operations to pensions for the general public.