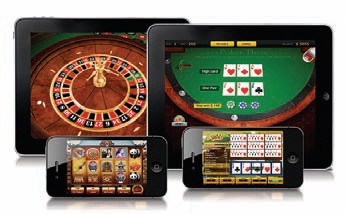 Lawmakers in Spain have published regulations allowing online operators to offer slot machines and exchange betting, paving the way for the government to begin receiving applications for licensing.

The new products are tentatively slated for launch on January 1.

The process, two years in development, is expected to provide a substantial boost to the country-limited online casino sector, whose revenues in the first quarter accounted for only €8.7 million of the regulated online market’s total of €66.9 million.

Licenses will be valid for five years and will be renewable. Tax on slot revenue will be 25 percent.

Similar moves are under way in Portugal to liberalize the online market, with the national legislature having approved a government plan to end the current monopoly enjoyed by state lottery operator Santa Casa da Misericordia.

The next stage calls for the structuring of a license application process and setting tax rates. Predictions are for a rate somewhere between 8 percent and 16 percent on sports betting revenue and 15 percent to 30 percent on casino-style games and parimutuel wagering.

Santa Casa will retain its retail sports betting monopoly, according to the plan.