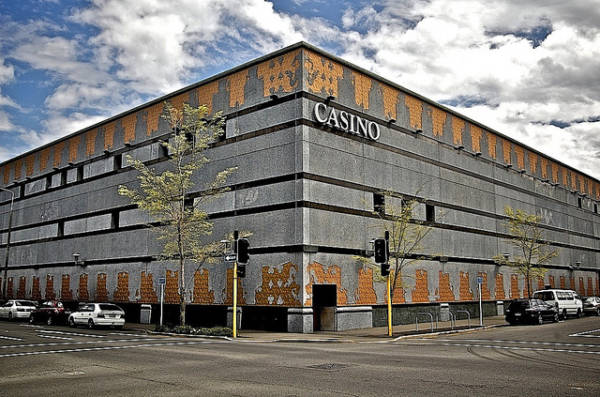 A bid by SkyCity Entertainment Group to buy the 50 percent of Christchurch Casinos Limited it does not already own has been refused by Skyline Enterprises Ltd.

In a statement to the New Zealand stock exchange NZX, the company announced, “SkyCity wishes to confirm that it has advised Skyline Enterprises of a cash offer that it is willing to make for its interest in Christchurch Casino. The board of Skyline Enterprises has rejected SkyCity’s approach.”

In the days leading up to the announcement, rumors put the offer by SkyCity at between NZ$100 million and NZ$110 million (US$86 million). The size of the supposed offer was based on a recent decision by the Overseas Investment Office to allow SkyCity and Christchurch Casinos to purchase an 8.6 percent stake held by Southern Equities. That transaction, which resulted in each buyer owning an equal stake in Christchurch Casinos, valued the company at NZ$220 million.

When the story first surfaced, Skyline chairman Ken Matthews told Business Day that he would not comment on the rumor. However, he did say at the time that there had been no formal offer, adding, “It’s very difficult to find investments in this country of a tourism nature that are of scale. Why would we contemplate selling something that’s of scale?”

Meanwhile, SkyCity is continuing with its plans to invest as much as NZ$627 million to expand properties in New Zealand and Australia. This follows record profit of NZ$141.7 million last fiscal year.