The outbreak of the Coronavirus has had a major impact on the gaming industry. With this in mind, GGB is committed to providing updated news and analysis on our weekly news site, GGBNews.com.
DATELINE TRIBAL 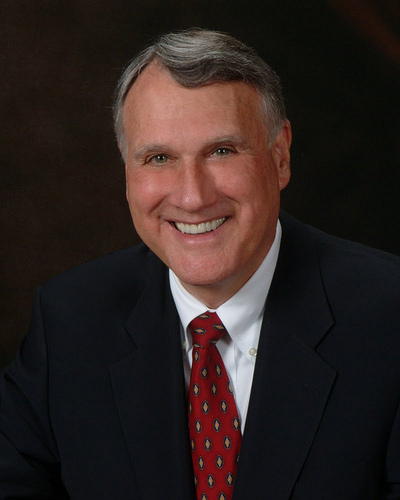 The “fix” may not be in for the U.S. Supreme Court’s Carcieri v. Salazar decision. Senators Dianne Feinstein (D-California) and Jon Kyl (R-Arizona), among others, won’t support a bill to ease restrictions on putting land into trust for tribes recognized after 1934 without guarantees that it won’t open floodgates for tribes’ applications for land distant from their traditional homelands.

Tribes are under no illusions that a bill to “fix” Carcieri will go anywhere without the restrictions, according to Wilson Pipestem of IETAN, a tribal consulting firm, who spoke recently to GamblingCompliance. “We’ve always advanced the position Carcieri should be fixed,” Pipestem said. “But a number of senators said, ‘There’s no way we’re going to advance this bill without addressing off-reservation gaming.’” There are also two bills that address the same issue in the House.

The Obama administration supports tribes that want to amend the Indian Gaming Regulatory Act to undo the 2009 Supreme Court decision. The Senate Indian Affairs Committee last month forwarded a bill to reverse the Carcieri decision but Feinstein and Kyl responded with a bill, the Tribal Gaming Eligibility Act, that would amend IGRA to require that tribes show ancestral and modern connections to land they want to put into trust. The land would also have to be located within 25 miles of a reservation or an area where “a significant number” of tribal members live, and the tribe can’t be operating another casino.

The bill aims at a practice critics call “reservation shopping.” “The fact is that some tribes have abused their unique right to operate casinos, and have ignored the intent of Congress by taking land into trust miles away from their historical lands, often with little regard to the local communities,” said Feinstein.

Many tribes are annoyed that this is perceived as a “gambling” issue, pointing out that only a small percentage of requests to put land into trust are related to gaming. Ironically, Carcieri was about a non-gaming tribe, the Narragansett, which wanted to put land into trust in Rhode Island for a housing development.

However, a few other tribes have worked with Feinstein to help write her legislation, which prompted a tribal attorney to comment, “I don’t know if I’m more angry than sad. Part of where we are is disunity in Indian Country.”

Another reason the legislation is facing more obstacles than it would have last year is because there are more Republicans in both houses since the November election. There was an effort to pass a “fix” in the lame duck session. It passed the House but died in the Senate, also because of a threat by Feinstein to try to amend the bill.