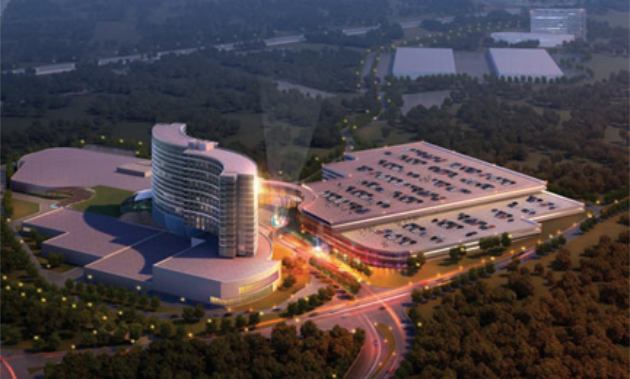 After languishing for months in the Massachusetts House, the compact between the Mashpee Wampanoag Tribe and the Bay State for the proposed Project First Light casino resort in Taunton has been approved by the House. It now goes to the Senate.

This is the second compact the state and tribe have negotiated. The first was rejected by the Bureau of Indian Affairs over issues of the tribe paying too high of a percentage of its profits to the state, and because the compact addressed some issues that were unconnected with gaming.

If the Senate passes the compact, the BIA would have 45 days to review it and either approve it or reject it.

Under the compact, the tribe will pay 17 percent of its gaming revenue, provided that its “First Light” casino has no competition in the southeastern zone.

This second bite at the apple guarantees the state at least $2.1 billion in revenue over the next two decades, if the casino is built, plus $300 million earmarked for transportation, schools, tourism and mitigation funding in the southeastern region.

The casino resort would cost an estimated $500 million for a casino with 3,000 slot machines, 150 gaming tables, two hotels with a combined 600 rooms, and an events center. It would, the tribe claims, produce 1,000 construction jobs and 2,650 permanent positions.