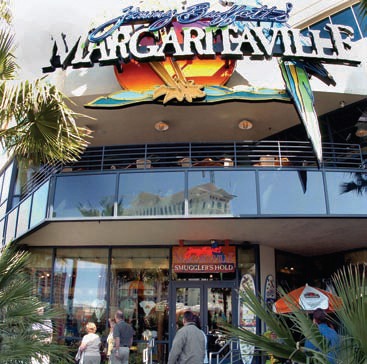 Scientific Games Corporation announced that it has signed a licensing agreement with Margaritaville Enterprises, LLC, under which the Margaritaville brand can be used in gaming titles across all of the company’s channels of distribution, including WMS Gaming slot machines as well as lottery applications, for-money online games and social games throughout the world.

Margaritaville is well-known for its restaurants located in popular tourist destinations throughout the United States and internationally. Over the past few years, Margaritaville has expanded its portfolio to include casinos, hotels, resorts and vacation ownership.

The first Margaritaville instant game is scheduled to launch in April 2014 by the Florida Lottery. The $5 game will offer a $250,000 top prize, along with vacation and concert experience prizes, and Margaritaville merchandise prize packs.