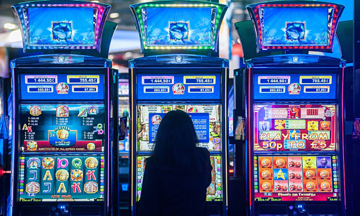 Distributed Gaming in the U.S. 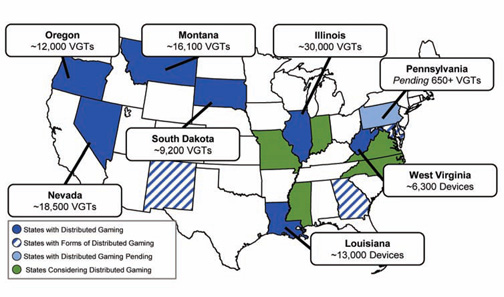