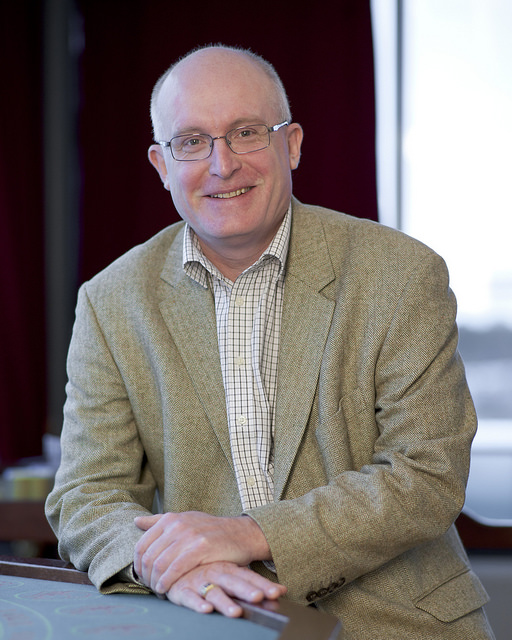 The publishing of a report commissioned by the Swedish government has brought speculation that the country may overhaul its online gambling regulations and end the monopoly on online gaming held by state-owned Svenska Spel.

The report is the result of an 18-month study by Hakan Hallstedt (l.), director general of the Lotteriinspektionen. It recommends that the country end Svenska Spel’s monopoly and create a license-based system that would tax operators at 18 percent on gross profits.

The study was commissioned in part because of the success of unlicensed online gambling sites in the country, according to local reports. Still, about 77 percent of the market is through licensed and taxed sites, the report said.

However, the proposed regulations would make all unlicensed operations illegal in Sweden.

Hallstedt said the prosed framework will include all types of gambling, including land-based casino operations as well as lotteries, online gaming and casino operations on cruise ships. The proposal would preserve most of Svenska Spel’s monopoly, but open up the online market. According to local media reports, a new regulatory framework could be in place by January 2019.