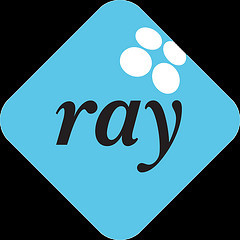 The company noted that slots at its partner venues produced €572.9 million in revenue, while RAY’s own arcades generated €94.1 million.

The increase surprised many, because at the start of July last year, Finland raised its minimum age for slot play from 15 to 18.

But perhaps it was other changes that worked in RAY’s favor.

In 2011, RAY introduced the option of using banknotes and debit cards to play its traditionally coin-activated games.

The operator also renewed its stock of slot machines, improved the technical performance of games and offered its own newly designed and developed games.