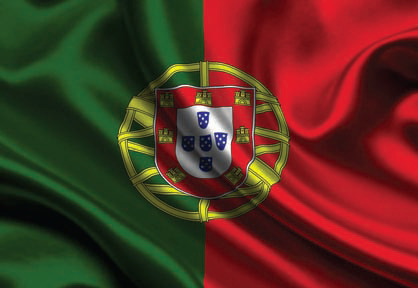 A report in Portuguese newspaper Diário de Noticias says that the government of Portugal has closed about 86 online gambling sites in the last six months. Most of the sites offered online poker.

The crackdown came after Portugal began requiring online gambling sites be licensed. However, Portugal’s gaming regulators have not issued any new licenses although at least 11 sites have applied.

The paper reported that online players have been left in the dark over what sites to play, and at least 50 players interviewed by the paper have moved out of Portugal to find legal games. Czech Republic, Brazil, Hungary, Malta and the U.K. are the top five destinations chosen by the players, according to the paper.

“The bureaucracy is huge and the process takes a long time, and it is a very complicated situation for the players,” João Nunes, head of the largest poker website in Portugal, told the newspaper.