GGB is committed to providing updated news and analysis on our weekly news site, GGBNews.com.
PokerBIZ 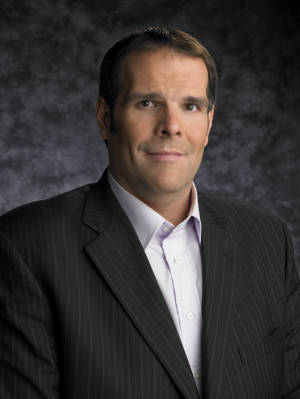 The Faxt That the popularity of poker has spread to the collegiate levels is not surprising. All one has to do is look at Jeff Madsen, who used money from his college fund to pay entry fees at the 2007 World Series of Poker in Las Vegas, and won two bracelets at the event.

Poker clubs are now popping up at universities throughout the world, and plans are in the works for a national collegiate team poker tournament.

The clubs are part of the Global Poker Strategic Thinking Society, which was organized by students at under the guidance of law school professor Charles Nesson. Together with the GPSTS, the clubs are designed to promote the educational benefits of poker.

“Poker teaches many lessons that are transferable to the challenges of life, including strategic understanding of risk, resource management and self control,” Nesson said.

“When to hold ’em, when to fold ’em, as the song says,” he added, referring to Kenny Rogers’ “The Gambler.”

Following on the heels of the organization of the Harvard club, schools including , the of – , of , Stanford, Yale, Brown, Tufts and are also forming chapters. And it’s not just an American thing, either, with clubs forming at universities in , and the .

“The level of student response to our announcement of GPSTS is overwhelming,” Nesson said. “Many people agree that poker itself, besides being fun, has an academic component that can bring great benefits to learning at all levels.”

An intercollegiate tournament is being planned for spring, during which universities throughout the country will compete to crown a collegiate poker team champion.

But the GPSTS is about more than just playing poker. The organization will also schedule panels to discuss various issues facing the game today.

The first panel was held October 15, and featured poker pros Crandall Addington and Lederer discussing how poker skills can be used in everyday decision-making. The next day, GPSTS members met at Harvard to discuss the ongoing dispute between the and the World Trade Organization over online gaming prohibitions in the U.S. Jim McManus and Mike Sexton will participate in a panel in November to discuss the educational utility of poker.

In 2008, the group plans to hold a poker educational workshop at a charter school for at-risk youth in focusing on educating teachers on the use of poker to teach skills like asset management, math, negotiation skills and risk assessment.