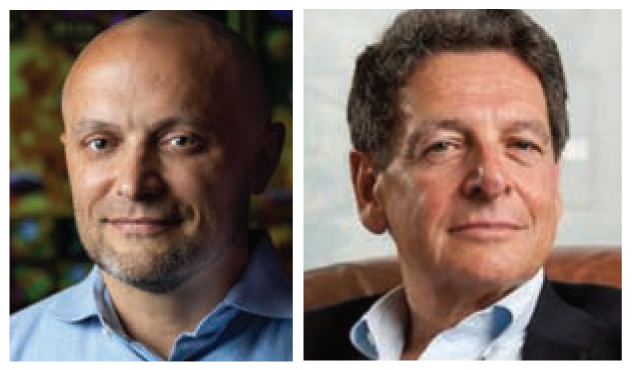 Gaming supplier PlayAGS has rejected a takeover offer from game developer Inspired Entertainment. The deal would have cost Inspired $370 million, or $10 per share in cash. The offer was first reported by Reuters.

Although the offer was rejected, PlayAGS emphasized that it was only that specific offer that was rejected, and the company would remain in negotiations with Inspired. In a statement released by PlayAGS, the management and board noted they would do everything possible to create shareholder value and would listen to any and all offers.

Immediately after news of the offer broke August 12, PlayAGS shares soared 31 percent to $7.88, up from the previous day’s closing price of $6. Alternatively, Inspired share price declined almost 6 percent to $12.56. Last week, PlayAGS was trading around $8.10 and Inspired at $11.56.

Nevada-based PlayAGS, which first went public back in 2018, is backed by investment firm Apollo Global Management, which also operates the Venetian in Las Vegas. Due to Covid-related impacts, the company is worth just 20 percent of its 2019 market value, but is steadily climbing back, having reported $76.6 million in second-quarter earnings. PlayAGS products include slot games, innovative table games and other gaming solutions.

PlayAGS is led by CEO David Lopez and has a market cap of $279.34 million.

Inspired, which is based in New York, has a market value of approximately $400 million, providing gaming solutions in over 30 jurisdictions. Its main products are virtual sports games and mobile gaming. It recently reported $71.3 million in quarterly revenue.

Inspired Entertainment is led by CEO Lorne Weil, a former CEO at Scientific Games. The company has a market cap of $337.75 million.

During an earnings call on August 10, Inspired CFO Stewart Baker had alluded to potential growth possibilities for the company.

“We are certainly willing to use capital for M&A if it’s something that strategically fits with what we are trying to do,” said Baker. “And there seem to be a lot of things around right now presenting themselves as possibilities.”