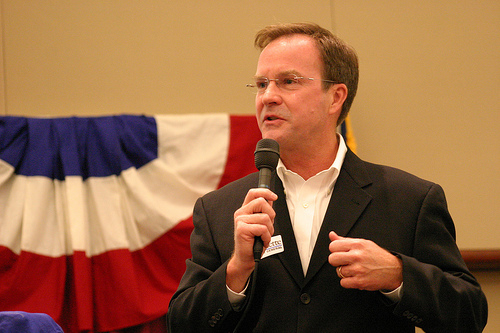 The Michigan attorney general has joined a lawsuit against a casino that alleges it was opened illegally in November in Vanderbilt by the Bay Mills Indian Community.

AG Bill Schuette has joined an existing lawsuit in federal court filed by the Little Traverse Bay Bands of Odawa Indians. It seeks a preliminary injunction to close the small casino, which is operating Class II machines. The lawsuit claims that the land is not Indian land, and that the tribe is violating the 1993 state tribal gaming compact as well as the Indian Gaming Regulatory Act.

The U.S. Department of the Interior recently issued the opinion that the land in question is not trust land or part of the reservation. That opinion said, in part, that the tribe “had, on three separate occasions, sought decisions from the U.S. Department of Interior and/or the National Indian Gaming Commission that could have authorized operation of (the Vanderbilt) casino. Bay Mills withdrew all three of these requests before a final decision was issued by the agencies, presumably because Bay Mills had reason to believe the decisions would not be favorable to its cause.”

The tribe maintains that because it purchased the land in August with federal money from the Michigan Indian Land Claims Settlement Act of 1997 that it is trust land.

The Bay Mills tribe also operates a casino in Brimley.

The Little Traverse Bay band, one of five other gaming tribes in the state, has threatened to stop making its 6 percent payments to the state as part of its compact if the Vanderbilt casino is not shut down.

Schutte’s response to the court point outs that Bay Mills does not pay anything to the state on its Vanderbilt casino, even though it is drawing money away from a gaming tribe that does. He adds that since the activity is illegal that it is “enticing the public” to violate the law.