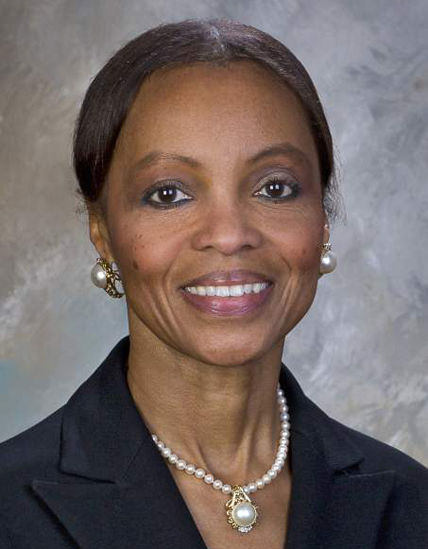 Pennsylvania Governor Tom Wolf named regulator and former state General Counsel Denise J. Smyler as the new chairwoman of the Pennsylvania Gaming Control Board, replacing David M. Barasch, who announced his retirement in July after six years on the board.

Wolf also announced the appointment of state official Nedia Ralston to the gaming board.

Smyler was appointed to the Gaming Control Board in 2019 after serving as general counsel, during which time she oversaw legal services for the governor, his staff and more than 30 state agencies.

During his time as board chairman, Barasch oversaw many changes in Pennsylvania gaming, including the addition of internet gaming, sports wagering and video gaming terminals at truck stops.

Ralston formerly was deputy finance director for Wolf’s gubernatorial campaign. Most recently, she was director of the Southeast Regional Office of the Commonwealth of Pennsylvania.