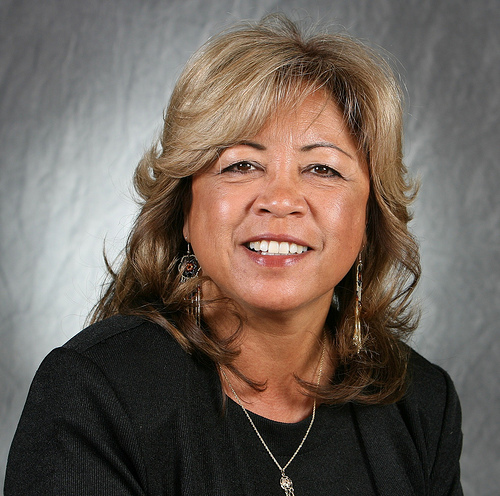 Leslie Lohse has served as Tribal Council treasurer of the Paskenta Band of Nomlaki Indians since 1998. She participated in the purchase of over 2,000 acres of the tribe’s aboriginal territory in Tehama County. She then helped get the land federal government trust status to open the 70,000-square-foot Rolling Hills Casino. She sits on the California Native American Heritage Commission, and the California International Relations Foundation. But challenges to her tribe these days are somewhere out in the ether as, in her words, “internet gaming is coming.”

The Internet Gambling Regulation, Consumer Protection and Enforcement Act, introduced by U.S. Rep. Barney Frank of Massachusetts, may serve as a galvanizing issue for the 107 different tribes in the Golden State.

“We’re trying to come together with the one thing that we do have in common, which is protecting our gaming industry as well as our sovereignty,” she says.

This is easier said than done. “One size does not fit all,” Lohse insists. “You have to key in on certain issues. Then we can take into consideration smaller, non-gaming tribes and issues like revenue sharing.”

Lohse wants tribes to have a “hands-on approach” to combating the new legislation.

“By having a seat at the table we were able to add some language that protects Indian gaming and our compacts,” she explains.

Lohse also operates with a clear plan in mind.

“Our goal is education and outreach,” she says. “We’ve got to diversify.”

Does she see tribal gaming getting involved in internet business?

“Sure,” she says. “We’d be foolish not to seek an opportunity that’s generating billions of dollars throughout the world. Are we going to be an operator? Maybe we have the ability to service someone’s website—or team with someone using our databases. Tribes are interested in participating. That’s why we are paying close attention to the legislation. I want to educate our new legislature about the tribes.”

Lohse has a full plate. But that does not stop her from being a role model to the people in her community and tribe. She is a founding board member of the national non-profit organization Girls Inc. in Tehama County.

“Today’s women are faced with many decisions that our moms did not, or were not encouraged to deal with from a position of strength,” says Lohse. “Therefore, it is imperative to show our young girls and women that it’s OK to speak up from a position of knowledge and strength.”

Lohse learned this lessen on her own based on her family dynamic growing up. Being the 12th of 14 children and having six older brothers, she learned at an early age how to hold her own.

“I knew it was important for them to understand there wasn’t always one way,” she laughs. “I may not have been as physically strong as they were, but I definitely could compete and do well, even win sometimes due to my ability to think outside the box.”

The smart money is on her.