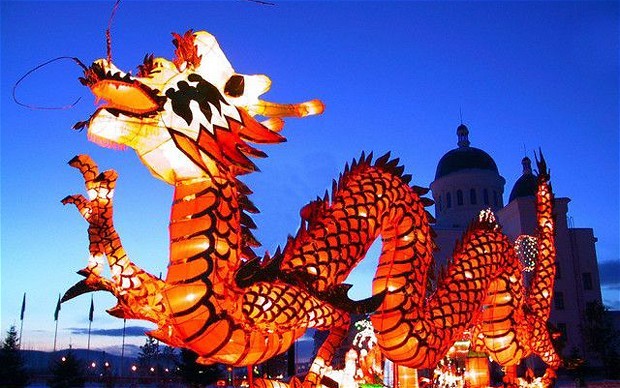 China is expanding the range of games and betting options available through the country’s massive Sports Lottery.

Meanwhile, a Shenzhen-based internet company says it has approval from the government to develop a platform for legal online sports betting. 500.com Ltd. made the claim with its application to list on the New York Stock Exchange with an initial public offering targeting US$150 million.

Up to now, China’s government-sanctioned lottery providers, which are licensed on a provincial basis, have been limited to agreements with online retailers to generate tickets for sale in traditional shops. Tailor-made systems for online gambling in the manner of Western bookmakers have not existed legally. However, the filing by 500.com, which claims 18.4 million web and mobile users for its services, says it has been approved to deploy a system that functions more like an online sportsbetting site and will eventually go national.