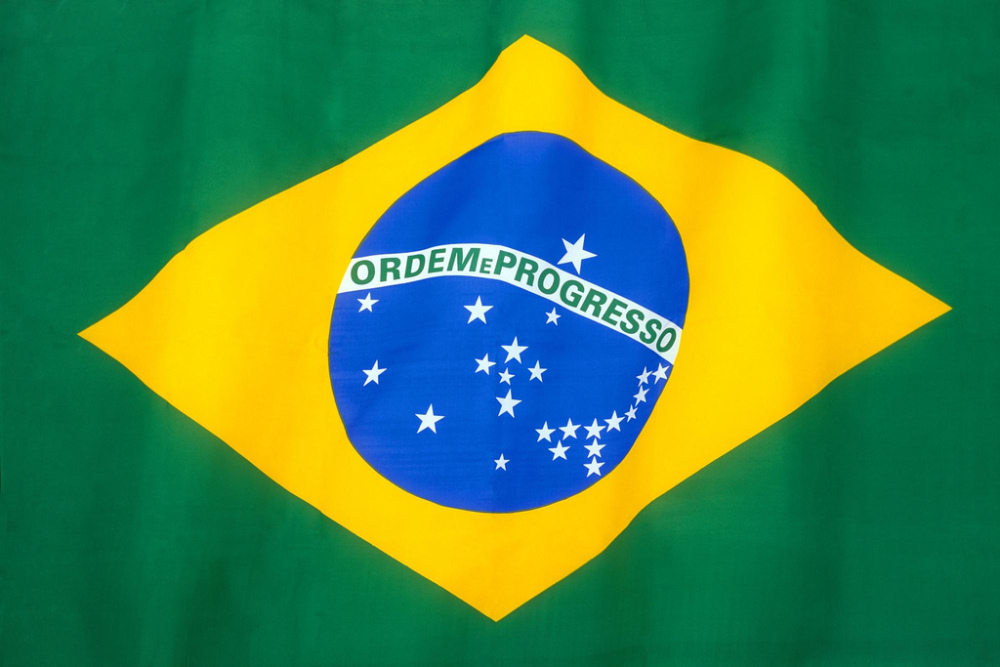 A commission in Brazil’s House of Representatives has approved a measure
that would see the introduction of six casinos nationwide.

The decision by the Commission of Economic Development, Industry and Commerce also would allow permanent bingo halls with a minimum of 500 player positions. Temporary bingos are also permitted by the commission’s approval.

Pending further review and decisions by other commissions, both casinos and bingo halls will be permitted to operate slot machines connected to a centrally controlled server, such as a video lottery terminal or SBG network.

According to a report from BNL Magocom, the measure limits gaming options to roulette, card games and linked, centrally controlled slot machines.

Bingo halls will be connected by a real-time data processing system under the control of the state. Prizes would be paid in cash, with a return to players of at least 70 percent of the amount of gross sales.

The proposal to which the representatives agreed limits casinos to the North, Northeast and Central West regions of Brazil. Those communities with the lowest “Human Development Rate”-IDH for short in Brazilian government parlance-will have priority for casino development.

For the first five years, only two casinos per region would be permitted. After that initial period the government would be free to look at allowing further casino development.

Gaming revenue generated by the operations will be allocated to the national health sector. In that light, there will be extra care taken to ensure that those with compulsive gambling problems are not visiting casinos. Operators found to be in violation of established measures would face severe penalties.

The original measure was drawn up and introduced by Representative Vicentinho Alves. It now moves on to be studied by other commissions.