New chairman of Ontario gaming agency says he'd buy the organization if he had the money. 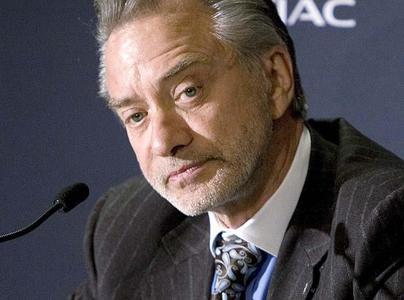 Toronto businessman Paul Godfrey took over as head of the Ontario Lottery and Gaming Corp. last month after a scandal caused a complete reorganization of the company’s hierarchy.

Godfrey has played many high-profile roles in Toronto, including publisher of the Sun newspaper, head of the city’s metro transit agency and president of the baseball team, the Blue Jays. He is now CEO of the National Post, Canada’s national newspaper.

He has vowed to rebuild the reputation of OLG, with a potential sale, as mentioned recently by Ontario Premier Dalton McGuinty, not in the cards at this point. Godfrey says it was never mentioned to him, although he’s aware of the idea.

“As we go down the road I will no doubt raise those questions,” he told the Daily Observer. “But I wouldn’t say that’s a front-burner thing you should get excited about today.

“That’s a decision that the government is going to have to make. It depends on whether you want to monetize or you want to privatize-two different questions. It is something that I no doubt will look at as time goes by.”

But for an organization that generates $1 billion a year for provincial schools and hospitals, a sale is a remote possibility now, according to Finance Minister Dwight Duncan.