A new head has been appointed to chair Norsk Tipping 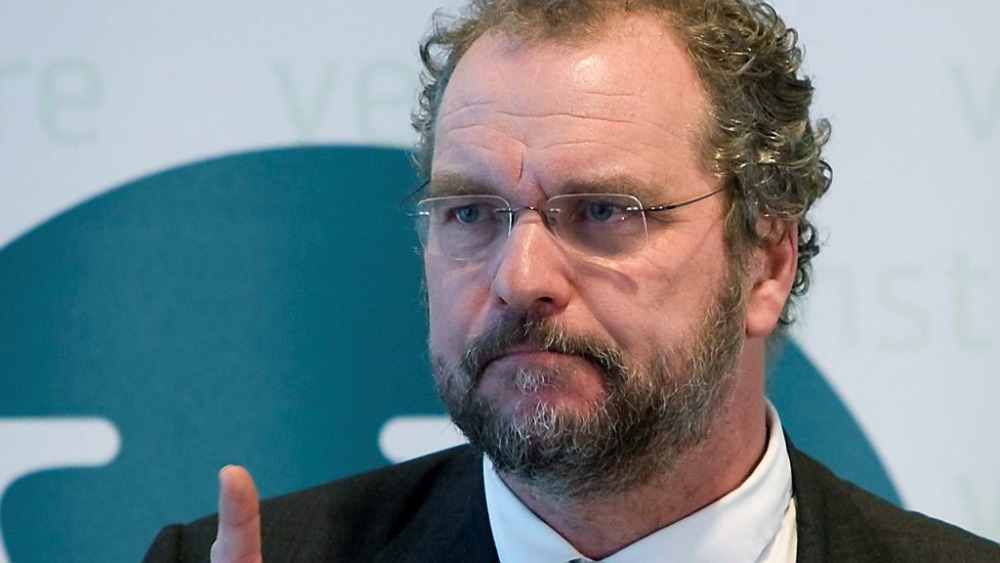 The leader of Norway’s Liberal Party, Lars Sponheim, has been named chairman of state-owned gaming operator Norsk Tipping. Sponheim has said he will step down as party leader at the Liberal convention this year.

Sponheim has been a member of parliament since 1993 and the leader of his party since 1996. A graduate of Norway’s Agricultural University, Sponheim served as minister of agriculture from 2001 to 2005 and as minister of trade and industry from 1997 to 2000.

Minister of Culture Anniken Huitfeldt made the appointment.