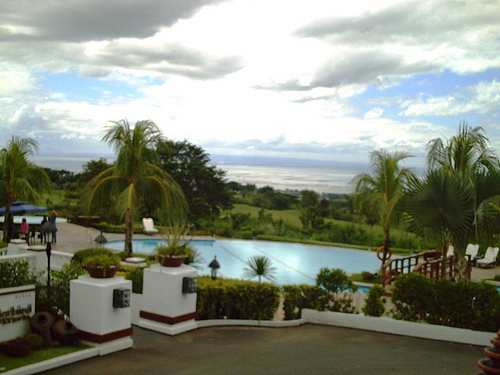 International casino operator Thunderbird Resorts has entered into an agreement to transfer its operations in Guatemala to a group controlled by former Thunderbird employees.

Terms of the sale are a promissory note of about $2.1 million and the assumption of $464,000 of debt. Installments will be paid over a six-year period.

Thunderbird has previously written down all of its Guatemala investment. Management believes that efforts to liquidate the assets in Guatemala would bring less revenue to the company than will this transaction.