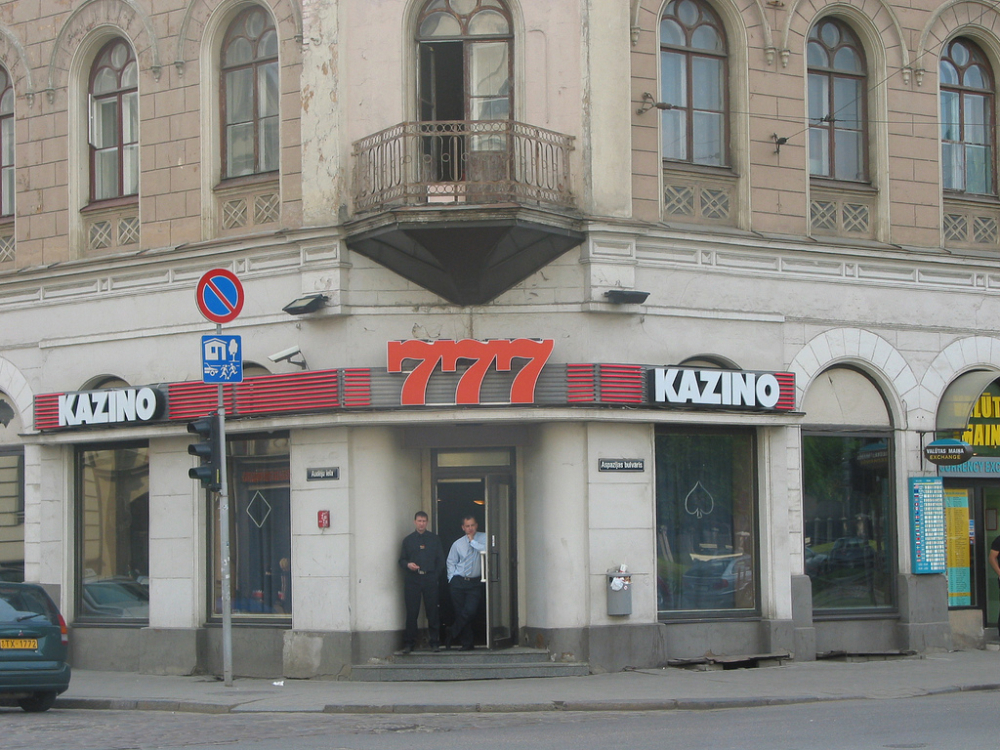 New legislation scheduled to take effect at the start of 2010 will mandate the registration of all those who enter a casino in Estonia.

In 2010, casinos will need to have a minimum of 40 slot machines to be in operation, instead of the current eight. For a table game license, a minimum of five tables will be required.

The changes are partly seen as needed to reduce what some consider to be too many casinos in too many residential locations. The 2010 legislation will also bar casinos from locating inside apartment housesùwhere some small slot operations can currently be foundùand near schools or youth centers.

The new regulations are expected to force a number of smaller operations to close. How many that is expected to be, and when, depends on the source.

Baltic Business News reports that T?nis R??tel, head of the Estonian association of gaming operators, believes only half of the 150 gaming locations will be around after next year.

A Finance Ministry official said that according to estimates, up to 20 gaming locations could close due to the new restrictions. However, the official noted that the number of slots had increased by 70 percent over the last two to three years.

A statement from Estonian operator Olympic Casinos said that the regulation has been needed for some time, and that casino operators who provide quality services and do business in a transparent manner will benefit from the new rules.