We are subject only to federal mandates, say Poarch Creek Indians 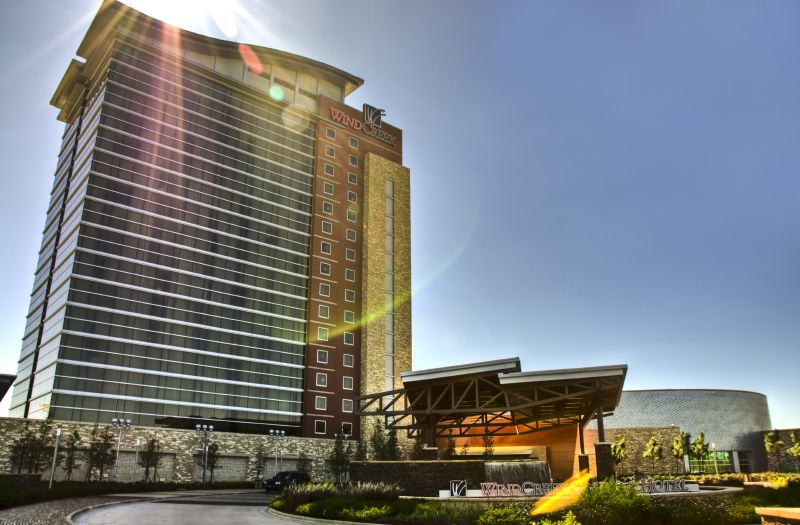 As Alabama’s commercial casinos work to ensure that their electronic bingo machines meet state Supreme Court standards that differentiate them from slot machines, the state’s tribal casinos say those standards don’t apply to them.

Indian casinos, the tribes say, are regulated by federal rather than state government, an official with Poarch Creek Indian Gaming told the Mobile Press-Register.

As a result, PCI Gaming’s casinos could enjoy a monopoly on slots. According to the Press-Register, that stronghold could grow if Alabama’s gambling opponents, led by Governor Bob Riley, issue stricter rules to state-regulated casinos.

“If Riley prevails in his quest, he creates an absolute monopoly for the Native Americans,” said Ronnie Gilley, developer of Country Crossing, the new gambling and country music venue in Dothan. It opened December 1.

In an October letter to state lawmakers, Riley said the monopoly claims amounted to a “bald-faced lie.”

That assertion was reaffirmed by Riley’s policy director, Bryan Taylor, who said the Indians “don’t have those exclusive rights. Any operation that continues to run illegal gambling in the face of clear law or clear precedent against it does not have a monopoly.”

“I don’t think that the governor can speak for what happens on federal trust land,” said Dorris.

November’s Supreme Court ruling indicated that true bingo games require more player interaction, and the major state-regulated casinos-including Country Crossing and Victoryland-changed their machines to require players to press a button multiple times to play. PCI Gaming operations, such as the Wind Creek Casino in Atmore, still offer the original version, which play from start to finish with one press of a button.