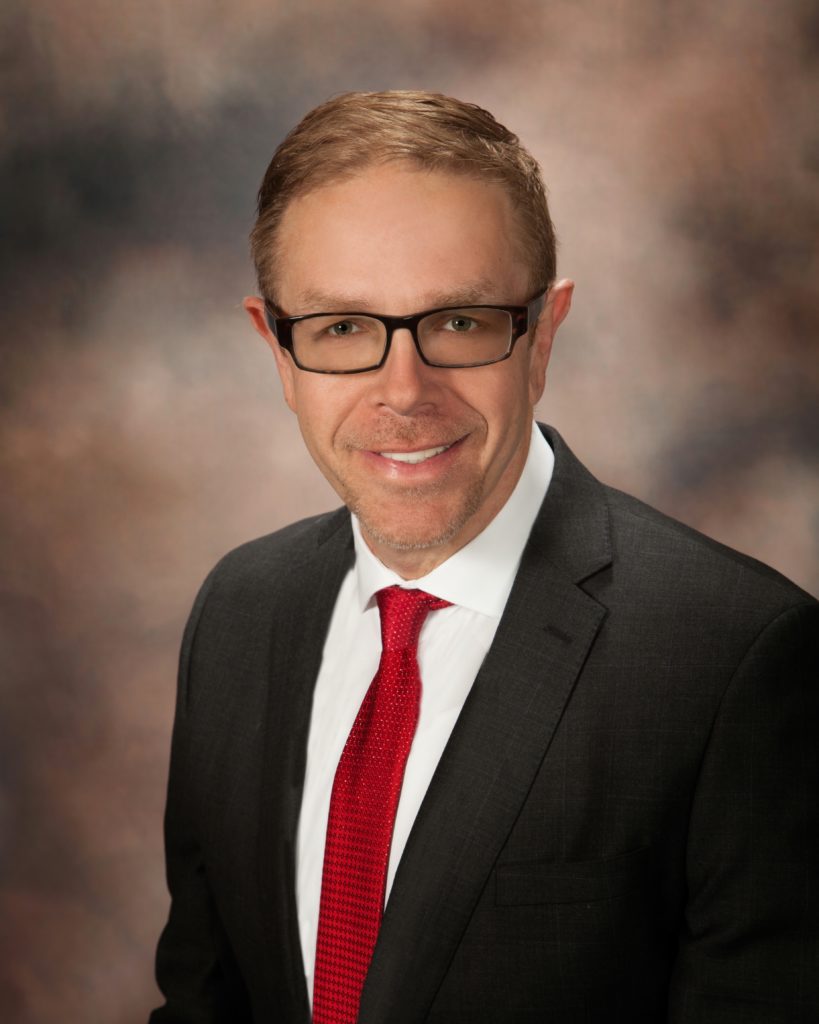 Bingo and keno have always been significant players in the gaming industry. While simple, the two games are linked by numbers and the enthusiasm of their players. But they’ve changed over the years, and technology has now elevated them to new levels. Mike Dreitzer, who stepped down as president of Ainsworth North America late last year, was named president of Gaming Arts in February and hit the ground running with his new company. With licenses in more than 70 jurisdictions, Gaming Arts is a major player in the bingo and keno sector. Dreitzer met with GGB Publisher Roger Gros at the Gaming Arts offices in Las Vegas in April.

GGB: You’ve been involved with some very progressive companies in the industry. Why did you choose to come to work for Gaming Arts?

Dreitzer: I had been having discussions with David Colvin, the owner of the company, since late last year. David used to own the Sienna casino in Reno, so he’s got a good gaming background, and we realized we had some very complementary skill sets. He’s very creative and is the mastermind behind the product. He’s very involved in the design of the games both from the mathematical side and the graphics side. I’ve been more focused on operations, sales and marketing in my experience.

Tell us what it was about the products that attracted you.

For a very small company, we have a very diverse set of products. We are in the traditional keno space with a keno system called Optima. We are the leading provider of keno in the world, and there is a lot of growth internationally.

We have developed a keno kiosk where a player can enter up to 999 games. You can connect that to an app on your phone to track your winnings.

How about your bingo products?

In the bingo space, we have “Super Games,” which are side-bet or overlay games that can go over traditional bingo systems. We can coordinate and interface with any bingo system in the world.

Most notably, we have Bingo Millions. This is a product where if you cover a certain amount of numbers, you can win up to $1 million depending upon the pay table. It’s an interesting product for a few reasons. First, the odds of winning the top prize are one in 1.5 million. Compared to the lottery or even top-award slot machines, it’s quite a good set of odds.

In addition to the odds, Gaming Arts insures the jackpot. So if it hits on an operator’s floor, Gaming Arts pays it. You would think it wouldn’t hit that much with those odds, but it hit just before I started in January at a property in Phoenix, so we paid it. Operators can advertise a big jackpot and have zero risk.

How did you get up to speed on bingo and keno?

As you know, I had little experience in this space, just the traditional slot machines in the pure casino environment. So learning about bingo has been amazing. You’d be amazed at the number of bingo players and the amount of money they play. In fact, bingo globally is more popular than slot machines. And many of the tribal and commercial casinos have large bingo rooms, so I feel very comfortable there.

So, Gaming Arts can offer both paper games and EGMs? Are the games Class II games?

Yes, we can put our Super Games across any system. It’s just a matter of how the bingo operator wants to spice up its bingo offerings. We have very diverse pay tables and great opportunities for all operators.