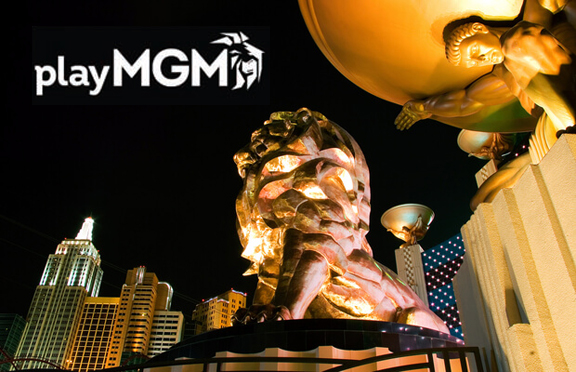 The site would be the first under the MGM brand, and is scheduled for launch later this year. Borgata already offers BorgataCasino.com and BorgataPoker.com and is partnered with NJ.partypoker.com. New Jersey requires online sites to be partnered with Atlantic City casinos.

The new platform will offer more than 300 casino games playable on mobile and desktop, as well as a variety of poker tournaments, the company said in a press release.

“This is a historic moment for MGM Resorts to be launching real-money online casino and poker under the MGM brand for the first time,” said Corey Sanders, chief operating officer of MGM Resorts.

MGM said they hope the move will help re-establish Borgata’s online brands in the market. The Borgata sites initially dominated in New Jersey, but have fallen back since the launch of PokerStars NJ in online poker. Golden Nugget’s casino game sites have also passed Borgata’s to lead the market. The Borgata license also hosts PartyPokerNJ.com, the iPoker website of GVC, as well as palacasino.com, the website of the interactive division of California’s Pala tribe.

The move comes as New Jersey has been experiencing steady growth in its online market, which generated $21.7 million in March.

The launch of the brand, however, also sets up MGM for expansion into other potential U.S. markets.

“GVC has been a first-rate partner for us, and we are excited about the possibilities of extending that partnership as regulated markets open up in the U.S.,” Sanders said.

GVC (its predecessor PartyGaming) has provided software and technical support services to the Borgata sites since online gaming went live in the state in 2014. There were some reports last year that Borgata would switch to the Pala platform, but those appear to be unfounded.