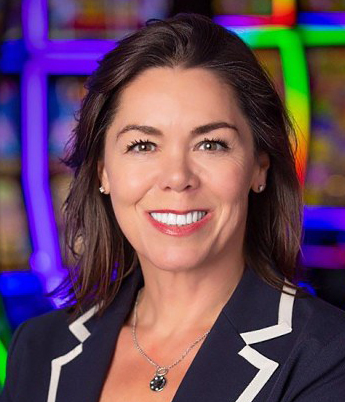 Cameron-Doe will succeed Craig Billings, who last month was named the new chief executive officer at Wynn Resorts, replacing Matt Maddox, who will step down from that role early next year.

“Julie is a proven leader and is a sitting public-company CFO,” Billings said. “Coming from the gaming industry, she understands many aspects of our business and she has diverse international experience. She is the clear choice for this position, and her appointment rounds out our senior executive team. We are indeed fortunate to have her join us next year.”

Cameron-Doe joined Aristocrat in August 2013 and was named chief financial officer in January 2018. She also served as group general manager for finance and general manager for planning and finance at the business. Previously, she was finance director for Healthcare Australia, HotelClub and ebookers. Cameron-Doe was also head of global finance for International Masters Publishers and served in numerous roles at the Walt Disney Company and KPMG.